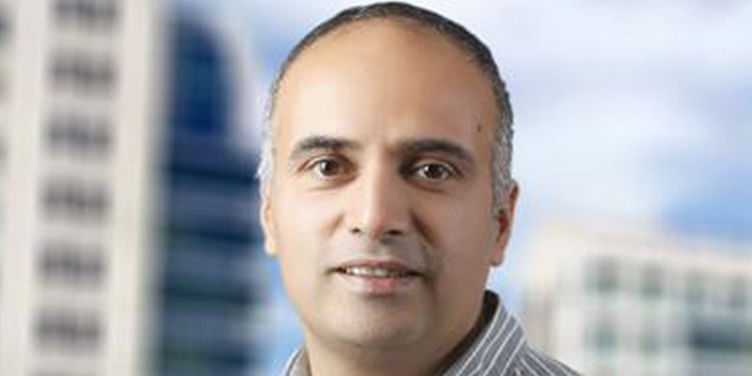 It has been not even a week since food-tech major Swiggy entered the Unicorn club, and now, stealing its thunder is online insurance aggregator Policybazaar with its latest fundraise.

ETechAces Marketing & Consulting Pvt Ltd, which parents not only the insurance policy comparison marketplace, but also its lending counterpart PaisaBazaar.com, in a release said it had raised over $200 million in a Series F round led by SoftBank Vision Fund.

Existing investor Info Edge (India) Ltd, the parent of jobs portal Naukri.com, also participated in this funding round. While the company, in its statement did not mention how much stake the new investors had acquired, a regulatory filing Info Edge said it, along with SoftBank, had invested about $45 million each for a total stake of 8.93 percent – thus confirming the $1 billion valuation.

“Over the last decade, PolicyBazaar has become synonymous with online insurance shopping in India. We believe that the Indian insurance market continues to remain massively under-developed and PolicyBazaar, supported by SoftBank’s capital and ecosystem, is uniquely positioned to dramatically increase the adoption of insurance products in the country,” said Munish Varma, Partner at SoftBank Investment Advisers, in a statement released on Policybazaar.com.

“We are very pleased to welcome Softbank Vision Fund on board as our stakeholder. SoftBank’s culture of backing disruptive businesses and industry leaders with long-term capital investment gels well with our own values and vision of creating a transparent and empowering financial products marketplace. We hope to gain a lot from their global footprint and experience,” said Yashish Dahiya, Co-founder & Group CEO, EtechAces.

PolicyBazaar was valued at $500 million after it raised $77 million in its Series E eight months ago. It will also reportedly be applying for an initial public offering soon, a media report said.

As per Boston Consulting Group (BCG) estimates, digital influence on insurance purchases will grow to 50 percent for life insurance and 75 percent for general insurance by 2020. This translates to nearly Rs 1.2 lakh crore of new insurance premiums being digitally influenced by 2020. PolicyBazaar believes this will enable it to grow at a CAGR of 80 percent over the next three years, achieving 10 million transacting customers by 2020.

The company recorded Rs 1,800 crore in premium in 2017, and is said to hold over 90 percent market share of the Indian online insurance comparison. Gunning for Rs 35 crore in profits in 2018, Policybazaar is hoping to clock Rs 2,000 crore in revenues in the fiscal year 2017-18. PolicyBazaar.com claims it accounts for nearly 25 percent of India’s life cover, over 7 percent of India’s retail health business, roughly half of all internet based insurance purchase in the country - and is recording more than 2x growth annually.