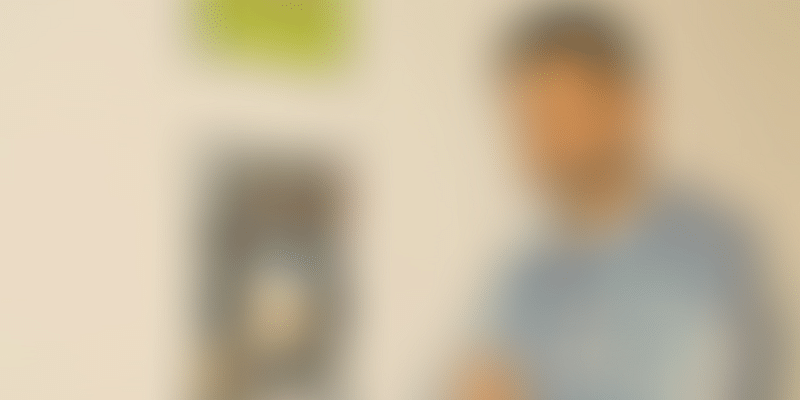 For 25-year-old Rajat Sharma, cricket was pretty much his world. The Chandigarh lad entered the IPL (Indian Premier League) in 2011 as part of the Royal Challengers team from Bengaluru. Rajat, who was picked up as a bowler, was living his dream until one day he got injured and had to stop playing. It took him almost three years to be back in form, but he could not dream of a career in cricket.

Rajat became a victim of depression and was prone to anxiety attacks. In 2014, he again started playing cricket, but the experience was not as good. He eventually started a business venture with his friends, but got cheated. He says

I reached a point where I was at a dead end - without work, without a degree, and without any friends.

As a psychology graduate and a certified yoga trainer, Rajat mixed his degree and passion into one. He started Mind Fuel, a space to help athletes build a mental appetite and attitude. In conversation with YourStory, he said,

"I had a burning desire to share my knowledge and experience with all, and so I developed a programme for school and college students, which empowers them to take charge of their mind, emotions, health, and life without any counselling, since I experienced that emotional dependency on someone was the worst kind of slavery."

With a blend of yoga and life experiences, Rajat's venture is today home for many people who often get lost between the stress and anxiety of work and personal life. The company that started with Rs 1,200, which was used for printing pamphlets, now makes profits of anything between Rs 6 lakh per year.

"My profit varies depending on the number of people I train. On an average, from my training programme, I make around Rs 50,000 per month, which goes higher depending on the number of clients, because this is a new concept. I'm very confident of this project becoming a big success. Money has always been secondary to me, but the kind of satisfaction I get after 11 years of struggle, and learning how people are being able to live a better life, is priceless," he adds.

At Mind Fuel, the programmes are a blend of science and ancient wisdom. The programme comprises of theory, practical concepts, and counselling through psychological and yogic perspectives, and the theory part informs trainees about "what and why they need to do," and the practical part covers "how they need to do it," he says. Having started his training with free trail sessions, Rajat says that his people have come back for the next level of programmes.

He has also authored two books to reach out to a more wider audience.