Concerned about the recent RBI rate hike? Here’s what it means for you as a borrower 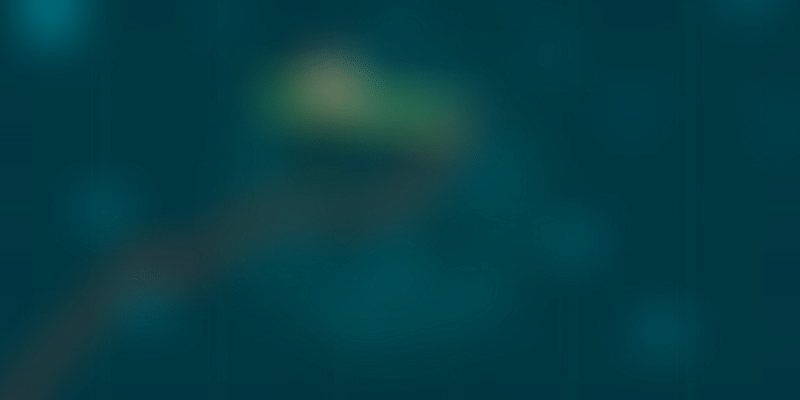 Inflationary pressures amid global volatility in crude prompted the Reserve Bank of India (RBI) to go for a rate hike for the first time in four-and-a-half years. With the 25 basis points hike, the repo rate – or the interest rate at which RBI lends to commercial banks – is now 6.25 percent. The central bank had last raised the rates by 25 bps to 8 percent in January 2014 and had kept the rates on hold since the last cut in August 2017.

For helping the banks in distress, the central bank has allowed 2 percent more statutory liquidity ratio (SLR) to meet the liquidity coverage ratio.

Considering most prominent banks announced a hike in their lending rates (MCLR) by 10 bps, much before the RBI announcement, the latest move is expected to result in just a marginal increase in home loan rates. Usually, after a rate hike is announced, banks are expected to pass on the burden to consumers, making loans costlier. Consumers can also expect the banks to announce a hike in deposit rates.

What it means for home loan borrowers

If you are planning to take a home loan, the choice for you remains between a fixed rate and a floating rate of interest. Fixed rate loans come with a fixed interest rate for the entire tenor, but if you switch to a floating rate after the reset period, it becomes partly fixed.

The floating rate is decided by the change in the market scenario so it varies with any change in repo rate. It is usually lower than the fixed rates. Before grabbing a deal based on these rates, it is better to have a thorough understanding of both.

One way to protect yourself and minimise the interest burden is by going for pre-payment of the loan. This would lower your interest outgo and be a good move especially for those who are at the beginning of their loan tenor. However, if you are nearing the end of your loan tenor, it is best to maintain it till it closes to avail the tax deduction benefits.

What else can you do?

A rate hike doesn’t mean that you need to press the panic button immediately. Give yourself some time to see how the move actually translates to the market and affects your loan. Based on the impact, you can explore your choices of switching to a longer reset period of up to two years, assuming the MCLR for that tenor is the same. You can also consider transferring the home loan to other banks after a comparison of the rates offered. Grab the best deal.

By giving yourself time to understand the effects, you may also buy yourself enough time for the rates to stabilize and at the same time work on a strategy to pre-pay your loan.

What happens to your investments

A rate hike ends up giving anxious moments to debt funds investors, especially those who are invested in long-term schemes. Since there is an inverse relationship between yields and prices of bonds, the NAV of long-term debt schemes falls whenever the interest rates go up. So, these schemes get the hit whenever the interest rate goes up in the economy. You can stick to short-term debt funds in the rising interest rate regime to earn a low-risk return. It would also be wise to exit low-rated bond or deposit as it is difficult for these B-, C-, and D-rated bonds to manage their debts when interest rates go up.

Falling interest rates had made small saving schemes like PPF, Sukanya Samriddhi, Senior Citizens Schemes, etc. unattractive. With the latest rise in rates, they can be reconsidered. Opening or sticking to your fixed deposits scheme will also be a good idea with many banks revising the interest rates for select tenors. Do not break your smaller FDs to reinvest in new ones. But if your gains are bigger, reinvesting it makes sense.

The rate hike is expected to make loans dearer, but as a borrower, you should always assess your financial needs and repaying capacity before borrowing money to fulfil your objectives. After all, loans are the most effective tool to fulfil your desires whenever there is a shortage of funds.