Startups that made it big in the Indian mobile gaming industry 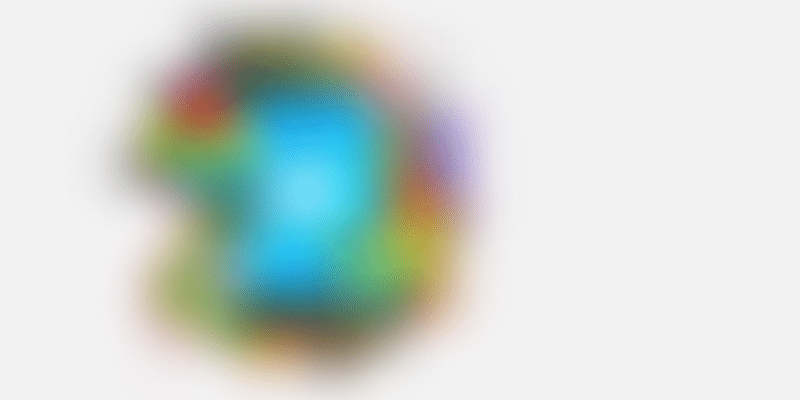 In 2017, India was among the top five countries when it came to online mobile gaming, along with the US, Russia, China, and Brazil. Improving internet accessibility (thanks to Jio 4G) and bolstering smartphone sales in what is already the world’s second-largest smartphone user base, have been a boon to the Indian gaming industry which is expected to cross the $1 billion mark by 2021 (up from $290 million in 2017). This growth is being driven in large part by several home-grown startups that have created some of the most popular games.

While e-commerce, fintech, and ride-sharing startups have been hogging the limelight in recent years, gaming startups in India have also fared well when it comes to drawing investments from VC firms, both domestic and foreign. Some of these companies were founded in the post-Flipkart startup boom, while others have been around since the early 2000s. Here are some of the startups that made it good in India’s burgeoning mobile gaming industry:

Dream11 is a mobile-first company that offers fantasy sports like football, cricket, basketball, and even kabaddi. Founded in Mumbai in 2012, Dream11 has raised an undisclosed amount in three rounds of funding so far. Boasting of 20 million users, a number the company hopes to increase to 100 million by 2020, Dream11 has attracted the attention of Chinese technology giant Tencent. Itself the world’s biggest gaming company, Tencent is reportedly in advanced talks to invest $100 million in Dream11 this year. This would peg the online fantasy sports startup at a valuation of $400 million-$450 million.

Founded in 2008 in Udupi, Karnataka, 99Games is among India’s most prominent mobile game developers. The startup’s success story began with an iOS game called WordsWorth which became a global hit. After struggling for a few years, 99Games capitalised on the growing sector of ‘freemium’ games and launched a series of profitable games starting with Dream Star. In 2013, the company got a contract from YRF Studios to make a game for Dhoom 3. Since then, 99Games has released games for other movies like Fan and Sultan. Its restaurant management game Star Chef and word game SpellUp have won it several accolades. Having raised capital in three rounds of funding from some of India’s most reputed VCs, 99Games today continues to release popular casual games for both tablets and smartphones.

Octro was founded in 2006 with the aim to create productivity applications for mobile devices but today is among the country’s leading developers of mobile gaming platforms. By transforming some of India’s favourite pastimes into digital avatars, Octro has found vast success with its freemium games like Teen Patti, Indian Rummy, and Tambola Housie. The New Delhi-based startup is buoyed by the support of Sequoia Capital which invested $15 million in Octro in a 2014 Series-A round.

A Mumbai-based startup that was founded in 2005, Games2Win offers in-game ad networks and social networks for games in addition to developing traditional mobile gaming platforms. Its myriad proprietary games span across nearly all available genres on biggest app stores — Apple, Google, Amazon, and Microsoft — and have helped them net over 21 million users (as of May last year). From 2007 to 2013, Games2Win also raised $15 million in three rounds of funding from top VCs such as ICICI Venture and Nexus Venture Partners among others.

Nazara Technologies is an industry stalwart that has achieved a lot since its founding in 2000. Having made a name for itself with sports games, the startup first turned profitable in 2007 and a decade later raked in $10.3 million in profits. An exclusive distributor for Electronic Arts and a collaborator with Stick Sports, Nazara boasts of operations in 61 countries through which it has garnered over 10 million active monthly users.

Mobile gaming rights for IPs like Royal Challengers Bangalore, Virat Kohli, Hrithik Roshan, and Chhota Bheem have allowed it to flourish in India while investments in a plethora of other gaming startups like Mastermind Sports, HashCube, Moong Labs, NextWave, Nodwin gaming, and NZ World have cemented Nazara as a contender in global emerging markets.

Having raised over $64 million in funding over the years, Nazara is now heading towards an IPO which is expected to raise around $156 million at a valuation between $469 million and $548 million. This would make it the first Indian gaming company to go public and might very well pave the path for other home-grown gaming startups to do the same in coming years.

These success stories are inspiring other gaming startups across the country. Companies like PlaySimple, Mech Mocha, Gameberry Labs, and Deftouch, are pursuing new ways to ride the mobile gaming wave that is sweeping across the country. And as the application and scope of new technologies, especially Augmented Reality, are being broadened, it might very well be an Indian company that makes the next ‘world’s most popular app’.