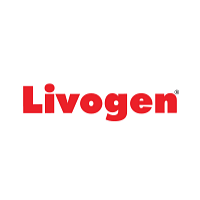 A failed first attempt did not deter Vikas Dimri, who displayed strength of iron to reach Everest summit 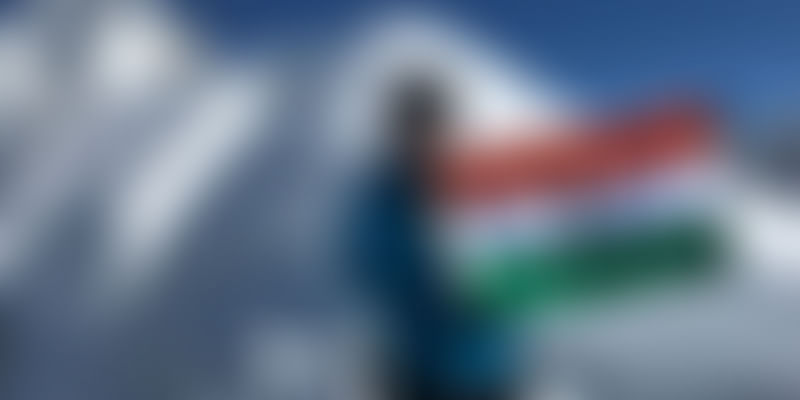 Vikas Dimri was just a few metres away from the summit of Mount Everest, when a raging blizzard hit. Vikas had no option but to return.

For Vikas, Director and Head - SME Trade & Working Capital Finance at Deutsche Bank, the memory of how close he got to fulfilling his long-cherished dream was still fresh. As was the disappointment.

Having trained in harsh conditions and breathing that dream every step of the journey, no wonder Vikas felt let down. But giving up on his big dream was never an option for Vikas. He continued to do everything that he was supposed to do in the pursuit of that dream, namely train and eat right. His mantra? “I have always believed that you must move away from anything that stops you from being the best version of yourself. Unless you a have a strong will and an iron-willed grit, you can never conquer your personal ‘Everest’.”

Giving his dream, yet another chance

A year later, in 2018, he took off from Mumbai and touched down at Lukla airport in Nepal, considered one of the most dangerous airports in the word for its short runaway and extreme weather conditions. Looking at the majestic snow-clad mountains, the mountaineer was reminded of his previous failed attempt, and a niggling doubt, whether he would fail again, crept in. “The mind is harder to train than the body. And it isn’t surprising why ancient monks and yogis came here, to the mountains, to practice mindfulness and achieve control over the mind. I began to tell myself how I have prepared better and how I will be able to definitely reach the top this time around,” reminisces Vikas.

How tough is Everest to achieve

Standing tall at 8,840 meters high, Mount Everest has fascinated climbers ever since Edmund Hillary and Tenzing Norgay made the first successful ascent to the summit in 1953. Sixty years later, 4,000+ people have successfully reached the peak of Everest while countless have tried and failed. Even at an altitude as low as 6,500 feet, dizziness, nausea, headaches, lethargy and sleeplessness are very common. On Everest, your body can react adversely if not acclimatized well. If you fall sick, it is difficult to bounce back to health at high altitudes. Possible hazards include hypothermia, alpine trench foot, hacking coughs, cuts that don’t heal, altitude sickness, loss of appetite, acute mountain sickness and frostbite. Then there are weather-related hazards such as avalanches. These are just some of the reasons why physical and mental fitness is a must for anyone who dares to take on the Everest climb. Sometimes, even if they are fit enough, they might not be able to make it due to reasons beyond their control. As was the case with Vikas.

Making yet another beginning, this time the dream comes true

After getting acclimatised, Vikas left the base camp through the dreaded Khumbu icefall to reach Camp 1 at 6,100 meters. The Khumbu icefall is one of the riskiest parts of the Everest climb from the South because it is unstable, continuously melting and causing huge ice cracks to widen, deepen and topple over. The next target was Camp 2 at 6,500 meters and the Lhotse Face at 7000 meters, which they reached within the target time. But soon, the weather played spoilsport with a jet-stream moving over the mountain, forcing the mountaineers to descend. “This hurdle provided yet another vital learning – our strength lies not merely in chasing the big dream but also in persistence and allowing things to go wrong and accepting imperfect realities.”

Having been an avid trekker, he also knew how a descent could turn out to be advantage as it helps in acclimatisation and helps the body fight the hazards of high altitude. Soon after the descent, the weather turned favorable and Vikas was able to cross Camp 3 and reach Camp 4.

Leaving Camp 4 late in the evening, Vikas and the team climbed through the night tirelessly fighting darkness and harsh winds, and a few hours later experienced a spectacular sunrise. “That morning, my dream lay in front of me – the tallest peak on earth! That moment it felt that the whole mountain belonged to me and I belonged to it.”

After climbing the highest mountain in the world and reaching its peak, he says, “I felt humbled. I felt grateful to my body, my mind and my spirit for giving me the strength to soak in this experience of a lifetime.”

Talking about his quest, the mountaineer says, “I remember running alongside the sea shore, trekking many mountain ranges, before I decided I was ready to take on the Everest. It has been a maddening but enriching experience that makes me more alive each day. It’s been an indescribable journey with many breathtakingly beautiful memories, some quite literally.”

What could be the most important thing while climbing to the highest point in the planet? This is one question that Vikas has been asked numerous times ever since he succeeded on this mission.

“Climbing the Everest is a journey of knowing your strengths and channelising them. Why do we live after all? Isn’t it to become the best versions of ourselves? The Everest has helped me become a better version of me. It helps me realise that life could be as big as my dreams. It has helped me uncover a simple truth – all of us have the strength of iron. You just need the will to chase and conquer your dream leveraging that strength.”

Vikas says building strength is just a part of the regime. “What’s important is to understand your body – this understanding comes after trials, training and taking the right nutrition. When you say nutrition, it’s not just about eating right but also taking the right dietary supplements to help your body fight the harsh conditions. Also, you need to build a regimen and stick to it. There is no scope for an excuse even for a day.”

He offers this advice: “If you have a dream that drives you, work towards it. But be patient when a storm occurs. Remember to stay calm and look at what lays ahead, Remember, the strength lies within, the strength of iron. It’s unbreakable, unmatched, if you know this simple mantra.”

Livogen salutes Vikas Dimri who has shown the strength to climb Mt. Everest.