‘$100B growth of IT in the next decade should happen in places like Goa’: Ashank Desai, Founder Member, Nasscom 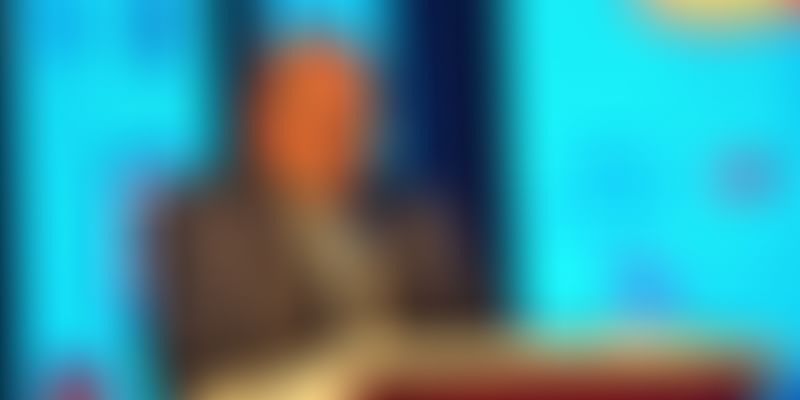 At his keynote address on Day Two of Goa IT Day held at Panjim, Ashank Desai, Co-founder, Nasscom, and Chairman, Mastek pointed out that the IT industry today is worth $150 billion. “When three of us founded Nasscom in 1988, the entire industry was worth $50 million. In this time, the IT industry has seen a 3,000X growth. This just the beginning, and in another 10 years, the industry will be worth nearly $250 billion,” he said.

But this projected growth of over 60 percent will not come from established places like Bengaluru, Hyderabad or NCR, which are already bustling with IT growth. Instead, Desai said, the $100-billion growth will take place in new areas such as Goa.

As a Goan himself, he said an event of this kind was a great start to establishing Goa as a happening IT destination. According to him, three factors were important to position Goa more prominently on the IT map:

Establishing Goa as a ‘happening’ place for IT

Given the state’s small size and with a view to maintaining the ecological balance in the state, Goa should be positioned as a place to ‘meet, think and create’, especially in the field of deep-cutting-edge research.

Desai spoke about the need to build a robust IT culture in the state. He lauded the current State government’s efforts to do this through the establishment of reputed universities, and the distribution of laptops to students of Classes XI and XII.

“We should make Goa a place where everybody breathes IT and talks IT, so that Goa becomes an example of what IT can create. There are already several initiatives in place, such as the digitisation of citizen services and government services. We need to do more to jump ahead of other states. We have ample talent, literacy and knowledge and can do this. We have to make it exciting so that others can emulate what Goa is doing and inspire business leaders to come here,” he added.

Reaching out to more industry leaders to know their constraints

For the IT industry, having knowledge on what the customer wants or doesn’t want is an important element. In this context, Desai said that the Goa government has to invite more business leaders and talk to them about any reservations they might have in accepting Goa as an IT destination.

Desai noted that the Goa IT policy, newly launched by Union Shri Ravi Shankar Prasad, Union Minister for Electronics and IT, Law and Justice, and Goa Chief Minister Shri Manohar Parrikar, would play an important role in getting more business leaders on board.

He also stressed the importance of focusing on key areas in the IT industry, such as cutting-edge research, which could be developed in Goa. “Though such businesses may be small in size, their impact is very high,” Desai said.

But above and beyond all the talk, it is important to ensure that the action plan is being implemented with enthusiasm. “In the last two days we have seen great vigour, but unless this is translated into implementation, it won’t go anywhere,” Desai opined.

To this end, he suggested inviting more startups to the state, since they are positioned as the growth engine for IT. “Seventy percent of the IT businesses that are there today did not exist in 2000 – this includes design, BPM and AI, among several others. We have understood how to transform ourselves and have proved that we can transform ourselves. We have to open our arms and welcome industry players here so that the next wave of IT can take place here in Goa,” he concluded.