At 21 pc, India’s 4G penetration is the lowest in APAC: GSMA report 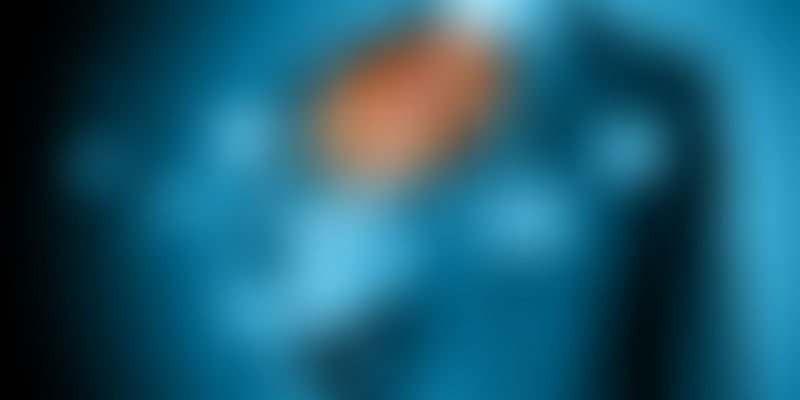 Despite having a massive smartphone-user base, 4G continues to reach only some parts of India. GSMA Intelligence indicated that overall network performance in India was also worse than that of other Asian countries.

“The networks perform notably worse on average than developing countries in the region overall, with slower upload and download speeds and higher latency,” the report said.

That India’s 4G download speeds are lower than most subcontinental countries was also outlined by OpenSignal in its State of Mobile Networks report in February. Neighbouring geographies like Myanmar (15.56 Mbps), Sri Lanka (13.95 Mbps), and Pakistan (13.56 Mbps) scored above India, which recorded average download speeds of 6.07 Mbps only.

In fact, India stood at the bottom of the OpenSignal list that surveyed 88 countries. Slow net speeds have been attributed to the country’s dense population and large smartphone base that is estimated to reach 350 million by end of 2018 and 490 million by 2022.

“Average Revenues Per User (ARPU) levels in India are also on average almost 35 percent lower than developing countries in Asia Pacific overall (over the period 2010–2017). This suggests policy making by the government and regulator has played a role in the high spectrum prices.”

GSMA reckons India’s 4G penetration can be improved by rationalising spectrum prices. India’s average spectrum price was “almost 50 percent higher than the median price” in developing countries between 2000 and 2017.

“The 700 MHz – important for widening access to affordable mobile broadband services – received no bids, reportedly due to the high reserve prices,” GSMA revealed.

Spectrum prices have been on the higher side because a lot of airwaves remained unsold, and vice versa. GSMA found that “the October 2016 auction featured a much greater quantity of spectrum than previous awards and included seven bands. However, the auction was not a success; only 41 percent of the spectrum was sold.”

The recent draft publication of the National Digital Communications Policy (NDCP) has acknowledged that “optimal pricing of spectrum” needs to be brought about to make 4G more accessible and affordable. “If this leads to a policy change in practice, then it would be an important step in the right direction to help India increase its 4G market penetration,” GSMA stated.