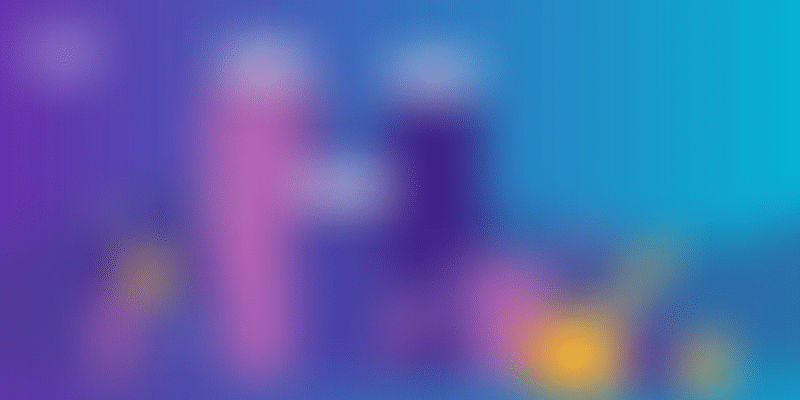 The national capital garnered $2.8 billion funding in the first six months of the year, while Bengaluru got $1.8 billion.

India’s IT capital Bengaluru seems to have lost its Startup Capital title to Delhi-NCR. For the second year in a row, the national capital region has beaten Bengaluru in the amount of funding raised by startups based in those cities.

According to YourStory research, Delhi-NCR has got $2.6 billion in the first six months of the year, while Bengaluru 2has got $1.8 billion. Mumbai rounded off the top three with $462.5 million in funding across 97 deals.

This includes PE investments and debt financing, which accounted for $902.68 million in Delhi-NCR, $338.7 million in Bengaluru, and $91.5 million in Mumbai.

Compared to the corresponding period last year, the numbers have dipped across the board. The first half of 2017 had seen Delhi-NCR raise $3.1 billion, Bengaluru raise $2.5 billion and Mumbai $449 million.

Curiously, Bengaluru seems to be more supportive of early-stage startups compared to Delhi. Although both cities have 52 pre-Series A funding each, Delhi has only eight Series A rounds while Bangalore has 15.

But thanks to the talent pool which the IT hubs offer, Bengaluru seems to remain a favourite for entrepreneurs and investors alike.

Not just Delhi and Bengaluru

Among the top 10 cities, Jaipur and Surat have replaced Kolkata and Kanpur in H1 this year, while Hyderabad (20 deals) managed to keep its fourth position from the corresponding period last year.

However, Hyderabad too has seen a slight dip in its numbers though overall funding has somewhat held steady. In H1 2017, 22 deals gave Hyderabad more than $421 million, including seven deals with undisclosed amounts. This time, Hyderabad-based startups raised $411 million across 20 deals, of which five are undisclosed.

Pune raised $116 million from 14 deals (of which two are undisclosed) in the six months ended June 30, 2018. Topping the list were Alibaba’s $35 million investment in XpressBees and Icertis raising $50. In H1 2017, Pune raised at least $117 million from 16 deals, of which six were undisclosed.

Q1 is a different story

In terms of investment, Bengaluru had captured the most investments in 2017, with 255 deals and $7.3 billion in funding. Delhi-NCR had held the top spot in 2015 and 2016 in terms of number of deals.

Japanese investment firm SoftBank continued to demonstrate its fondness for PolicyBazaar ($238 million) and Paytm Mall ($450 million), which together raised almost the same amount as ReNew Power, which focuses on solar and wind energy. Zomato’s $200 million Series I round from Ant Financial rounded off the top 3 deals in the capital.

While the entry of Tier II towns into the list of top-funded cities is a welcome change, the number of deals and volume of funding money continue to be concentrated in Delhi-NCR and Bengaluru.

Outside the metros too, no investment has gone beyond a few millions. For instance, Jaipur’s biggest was $2.5 million in Cardekho, and Pune’s was $15 million in Earlysalary.

Small slices of a big pie

Across cities, ecommerce, fintech, edtech, and logistics have emerged the top funded sectors.