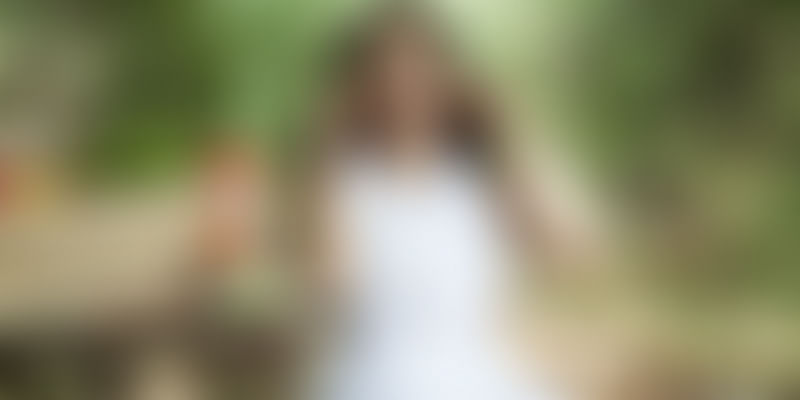 Food was always on Shradha Aggarwal’s mind. Moving to India from the US in 2007, Shradha felt a certain disconnect between the flavours she was used to in the US, and those in India.

The television industry professional, who was working with MTV and in Hollywood in the US, came to India and joined Discovery Channel, but soon found her calling in food.

“I used to reach home late after work, and did not want to eat traditional Indian food. Consumer preferences were changing and there were more expatriates moving to India who wanted preservative-free food with proper labelling. As part of my work, I had interacted with food greats like Anthony Bourdain and a thought formed in my head that food would be a good field to venture into,” explains Shradha.

To venture into the food industry, being merely passionate about it was not enough. Shradha quit her job and freelanced for a while. It was around 2010, and she was in Goa with her sister dining at an Italian restaurant. Shradha was impressed with the restaurateur’s attention to detail, which, for her, translated into a wonderful consumer experience.

“The next morning while at breakfast with my sister, she asked casually, ‘Would you like to work here?’. She was voicing exactly what was on my mind, and that evening I talked to the owner who thought I was crazy to give up a glamorous career in TV to slog in a kitchen. He asked me to think over it and call him in three weeks,” Shradha recalls.

The three weeks passed, and Shradha remained steadfast on her decision. She moved to Goa where her apprenticeship literally started with lifting a 10 kg bag of potatoes. Soon, she got into the routine of the kitchen, making fresh pasta, rolling her own pizza, making tomato concasse - all this encompassed into two months of learning.

This apprenticeship by followed by stints at Four Seasons Hotel, Asia Seven at Ambience Mall, Gurugram and at The Table, a Californian restaurant in Colaba, Mumbai. After a hard day at work, Shradha would often want to eat familiar food, but the condiments and stir-fry sauces had not made their way to India, yet!

So, she began experimenting with sauces and dips in her home kitchen and did a soft launch of Miss Chhotee’s in October 2012.

“Chhotee is a name that appeals to every Indian household. Everybody has a “chhotee” in their household who is emotional, quirky, fun, accommodating, a hustler who gets things done with a smile on her face. Today, a working woman juggles twenty different things at the same time, so why doesn’t chhotee have that convenience to cook on the go, and is global in flavour,” she says.

“It started like a cottage industry startup from home, orders kept pouring in, and two weeks later, I approached Modern Bazaar in Vasant Vihar to stock them. I later incorporated the company, set up a small team and started working with establishments like Le Marche, Foodhall and Spencers’ where my products were stocked,” she adds.

Shradha recently pitched at the WE Sprint programme organised by the Atal Incubation Centre at Banasthali Vidyapith.

“After six years, I cannot say that we are breaking even. We are getting there. The retail industry is a complex one, and I am looking at both funding and mentorships to take the brand forward,” she says.