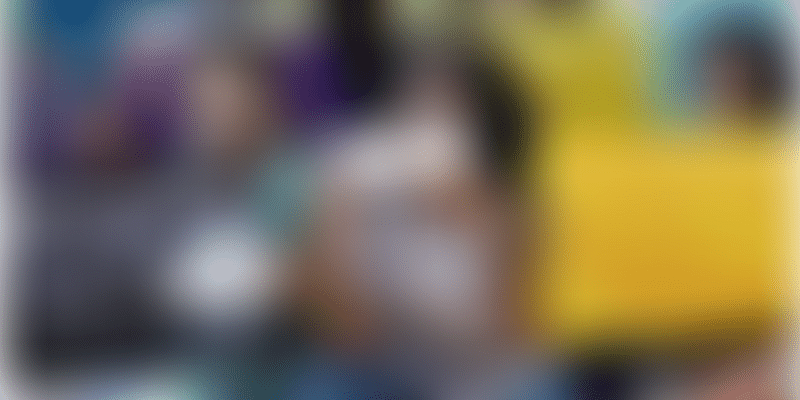 After a year-long campaign, the GST on sanitary napkins has finally been abolished. Delhi Deputy Chief Minister Manish Sisodia and Maharashtra Finance Minister Sudhir Mungantiwar announced this on Saturday after a meeting of the GST Council.

Sanitary napkins were taxed 12 percent tax under the one-year-old GST regime, which attracted serious criticism from various quarters. This would mean there would be no input tax credit available, even though inputs in the production of sanitary napkins are taxed.

Speaking to reporters on the sidelines of the 28th GST Council meeting, the minister also said the tax on bamboo was also slashed to 12 percent. It is expected that the council will also decide on the revision of tax rates on vending machines and lithium-ion batteries among others.

I think the 28 percent tax slab should be done away with. The issue is being unnecessarily dragged, the minister added.

In terms of tax returns, Sisodia said quarterly returns for traders having turnover up to Rs 5 crore have been approved by the GST Council.

In January this year, a group of students from Gwalior had launched a campaign by writing messages on sanitary napkins to Prime Minister Narendra Modi, urging him to exempt the taxes levied on the product and make it free of cost. Many social-media campaigns also surfaced in rejection of the new GST prices. In 2017, a petition by Indian lawmaker Sushmita Dev, which called for feminine hygiene products to be tax-free, was signed by more than 300,000 people.