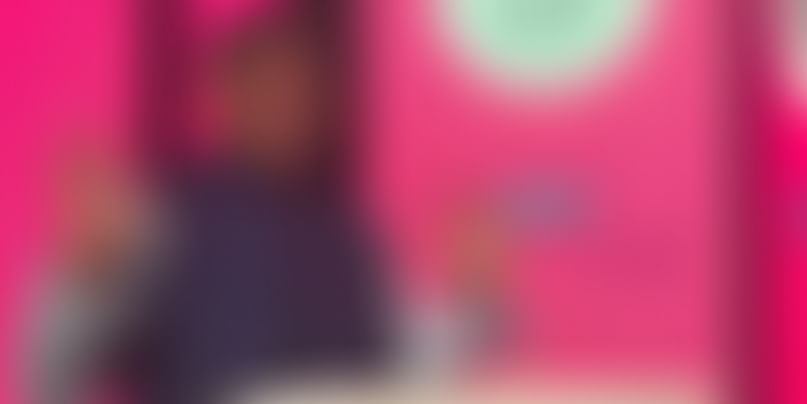 The Union Minister promised that the Central government will help make Goa become a centre for IT initiatives as well as establish an NIELIT there.

The Goa IT Day held in Panjim over the weekend has shown the State, famous for its tourism industry, in a new light: as the next IT destination of India. Shri Ravi Shankar Prasad, Union Minister for Electronics, IT, Law and Justice, was in Panjim to launch Goa's IT Policy and Schemes along with Goa Chief Minister Shri Manohar Parrikar and Shri Rohan Khaunte, Minister for IT, Revenue, Law & Employment.

On Sunday, the Union Minister spoke to the audience about Goa’s potential future beyond tourism and hospitality. He also pledged support for their initiatives.

Praising the Goa government’s IT policy and calling it extraordinary and well-thought-out, Shri Prasad promised that the Central government will help make Goa a centre for IT initiatives. He also assured that Goa would have an NIELIT (National Institute of Electronics & Information Technology) centre soon for super digital scaling. “Just give us the land; we will take care of the rest,” he told the State government dignitaries at the dais.

Shri Prasad claimed that the fundamentals of Digital India were laid down in the 2014 election. “Prime Minister Narendra Modi had then promised that if he comes to power, he will create an India where IT + IT = IT. The first is India’s Talent, second is Information Technology, and third is India Tomorrow.” He added that Digital India is a transformative programme designed to empower ordinary Indians with the power of technology, aiming to reform, perform and transform.

“We missed the industrial and entrepreneurial revolutions that the world had till 1980s due to Licence Raj. We don’t want to miss the digital revolution. We want to become leaders in that,” he added.

To this end, he claimed that the government has interlinked 250 gram panchayats by optical fibre network, and that the rest will be done by the year-end.

“We will have digital villages with WiFi. I am also incorporating the CSR of corporates and private people,” he said, urging entrepreneurs and policymakers to build more digital villages. Elaborating on the scope of digital transformation, he stressed on some statistics - in a population of 130 crore, India is home to 121 crore mobile phones, of which 45 crore are smartphones. More than 50 crore have access to internet.

Shri Prasad recollected how, during the 1990s, IT professionals and IT companies went abroad, which made those companies competent. “Now the world is coming to India. But Goa is yet to leverage BPOs. Recently, when I was in Bangalore, I was told that BPO workforce comes to Bangalore although it is expensive because there is no other option. At their request, I gave a subsidy of Rs 1 lakh bridging finance if you go to small towns of India. Since 2015, we have had 91 BPOS in 27 States – including Nagaland, Manipur, Assam, Bhubaneswhar, and many others. Even rural women are actively participating,” he added.

Recounting his government’s wins, he said, “When we came to power India had only two mobile factories. Now we have 120 factories. Manufacturing of electronics in solar and medical (MRI) field is yet to expand in India. Goa can be a good centre of electronic manufacturing as it has soft power and exotic locations,” he said, urging Shri Pannikar to come up with their policy. “I will help you out; please tap these resources,” he said.

Touching upon job loss due to technology, Shrit Prasad said that for each job lost due to technology, 20 more jobs are created. “IT industry employs 40 lakh people directly, and 1.25 crore indirectly,” he said, adding that 54,000 women entrepreneurs have come up due to the Central government’s effort to help them manufacture low-cost sanitary pads.

“I foresee India becoming a big centre of digital payment too. IT is liberating; it is a borderless world, not restricted by geography. With such a dynamic chief minister and an ecosystem of freedom at the beach and on the laptop, great things are going to happen,” he concluded.

‘$100B growth of IT in the next decade should happen in places like Goa’: Ashank Desai, Founder Member, Nasscom