Is the rollout of public WiFi hotspots a good idea? 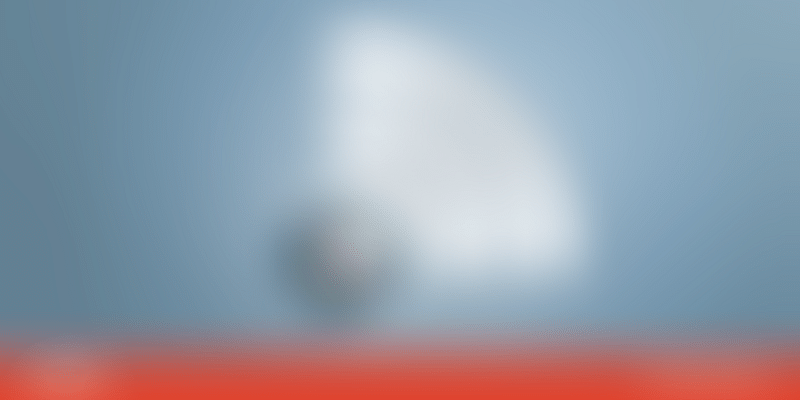 The Telecom Regulatory Authority of India’s (TRAI) decision to come up with a Rs 10,000 crore tender for public WiFi hotspots, seems to have ruffled many a feather. The contention is that public WiFi is susceptible to hacker intercepts. But it is a known fact that the Cellular Operators Association of India (COAI) has been opposing this move, and has questioned the rationale behind the decision. The primary argument put forward is the impact it can have on the investments made by cellular operators in telecom infrastructure and spectrum.

It is understood that having public WiFi hotspots can solve the call drops problem to a great degree. TRAI believes the move can help decongest networks. According to a study commissioned by Google, new customers and increasing data consumption by existing users will add to telcos’ revenues greatly. Google had recently partnered with Railtel, the telecom arm of Indian Railways, to provide WiFi services.

The Google study, carried out by research firm Analysys Mason, says public WiFi has the potential to connect 40 million new users to the internet by 2019. The report says that about 100 million people could end up spending as much as $3 billion on broadband services and handsets, once they are able to have a faster internet experience.

This is not to say there no concerns around using public WiFi. According to a report by Symantec last year, about 96 percent of Indians were perceived to be under risk while using public WiFi when checking their bank accounts, and sharing their videos and photographs. Unsecured WiFi networks are often the targets of cyber criminals and even apps have privacy vulnerabilities. The study had said that about one-third of Indians used public WiFi for watching explicit content. It also noted that almost 50 percent of Indian users accessed WiFi without the network owner’s consent.

All of this puts the user under tremendous risks. However, more countries are adopting the use of public WiFi, with an intent of securing the networks better. The fact is there are more than 9 billion active WiFi devices around the world, and it is extremely important to protect them from hackers. For this to happen, we will need the wireless security protocol to move up to the next level. But to prevent users from enjoying the public WiFi rollout, in the name of security, will not be appropriate.

The Wi-Fi Alliance, the non-profit organisation that certifies WiFi networking standards, is on the job. WPA-3 is the latest WiFi security protocol, which has evolved from WPA-2, and is seen as the next generation in personal and enterprise network security. WPA, an acronym for WiFi Protected Access, authenticates wireless devices using the Advanced Encryption Standard (AES) protocol. The goal is to stop people from spying on wireless data. According to reports, WPA3-Personal is optimised for smaller, one-password networks in homes and apartments, and has an authentication mechanism that’s tougher to breach. The WPA protocols in vogue earlier had fallen prey to such attacks, but that may prove tougher with WPA-3.