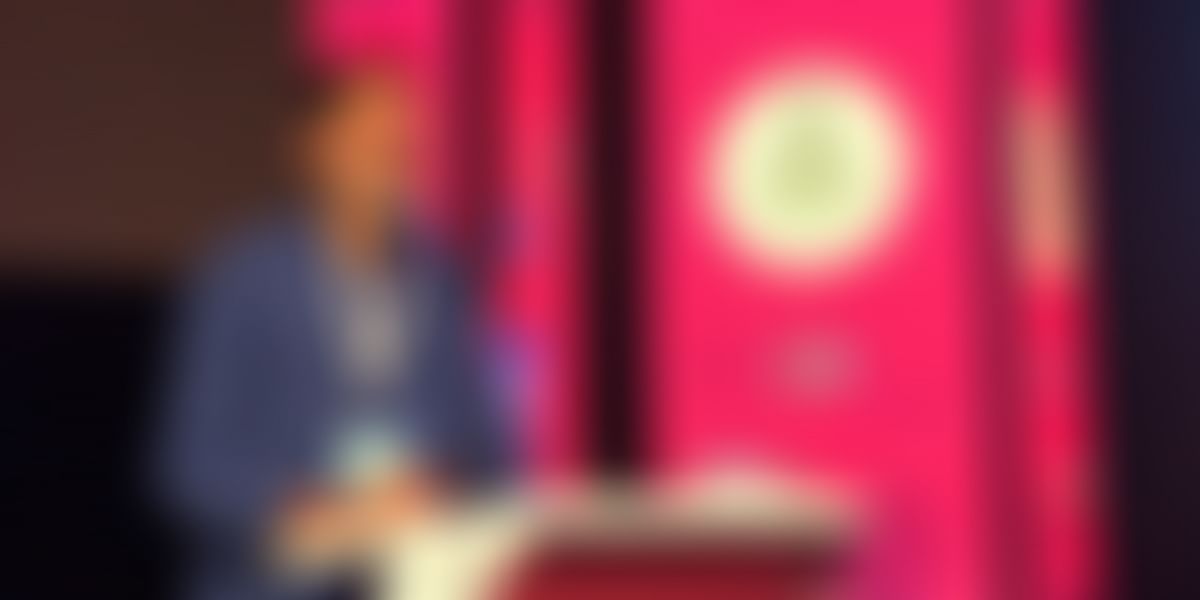 “In 1825, India was the world’s biggest economy, accounting for 25 percent of the gross domestic product (GDP). In 1947, it was down to 4 percent. By 2021, emerging markets will overtake OECD (Organisation for Economic Co-operation and Development), and by 2021, India and China will be the dominant countries in the world,” said Mohandas Pai, Chairman of Manipal Global Education Services and Aarin Capital.

Pai made this observation while speaking on ‘How India Can Become a $10 trillion economy by 2030’, on Day 1 of the Goa IT Day, held in Panaji on July 14.

He added OECD nations will still have capital, but it will flow to this part of the world. The world was at an inflection point and power was going from West to East.

"India and China are rising and creating ripples, and we are in the midst of this transition. By 2031 this transition will be complete. A growth rate of 8.5 percent a year from now to 2030 is needed to achieve this, and since we are already growing at 8.7 percent, this is highly feasible," he said.

The event also featured an IT Showcase, which was inaugurated by Chief Minister of Goa Shri Manohar Parrikar and Goa’s IT Minister Shri Rohan Khaunte. Goa is set to release its IT Policy and schemes on Sunday, July 15, where Union Minister for Electronics, IT, Law and Justice Shri Ravi Shankar Prasad will be present.

“From 1991 to 2018, India’s population growth was 1.6 percent, but GDP grew in dollar terms at 8.7 percent a year for 27 years. There is only one country in the world which grew faster, and that is China. We grew from $275 billion to $2.6 trillion. At a time when the world is facing a turmoil, India is growing. We have good savings, a good export-import rate, and only two percent capital is needed from overseas to achieve this growth.”

Home to a young working population

According to Pai, India has a number of favourable factors propelling its growth. One is the fact that the country has a large working population. China, with its one-child policy since 1978, could become older before it becomes richer. By 2020, the average age in India will be only 29 years while that in China will be 37 years. Japan’s average age will be 48 years.

Another key strength is the fact that the literacy rate in India is high. When Mao Zedong took over China, he empowered women with education. While India was a little late in doing that, now, with more women being educated, we will see the rise of a new India, and that is going to be the change, believes Pai.

Bolstering this is the fact that India has the world’s largest university system with 865 universities, 51,000 colleges, and 3.5 crore young people. According to FICCI, by 2050, there will be 7.5 crore people in colleges in India. That is a plenty of talent waiting to be trained and skilled.

Harkening back to India’s halcyon days in history as a world leader in terms of wealth, Pai said:

“We have an opportunity where we can be a very large economy, and India can once again be a land of plenty. We were one of the richest countries in the world through history, and we should become that once again, and Goa should lead the way.”

This could also help with poverty alleviation. “Look at China. It has removed 350 million people out of poverty in the last 20 years, and India has removed 200 million people out of poverty at the same time. We are catching up. China has a large industrial base, and we also need to grow our industries. Hence, the ‘Made in India’ initiative is very important,” he said.

India is home to the third-largest startup ecosystem in the world with 26,000 startups, which have created a value of $100 billion. Pai described how the startup ecosystem would make India a $10 trillion economy by making it more efficient.

Describing India’s prowess in IT, Pai said, “Indian IT is worth $175 billion, and IT exports are worth $125 billion. Of the top 10 software services companies in the world by market value, five are Indian companies. Among two billion employees working in these companies, 1.5 million are Indians. About 60 percent of IT services are outsourced to India. The country has 75,000 IT companies and 30,000 startups. There is a huge pool of talent in India with bright youngsters coming in.”

When asked about how the future of startups will look like, Pai said the power of technology can make our lives better. A majority of Indians are now connected to the web and use it for business, entertainment, and communication.

This ties in with his belief that India’s digital push will come from three parameters - the startup ecosystem, which will make India productive and raise the country’s growth rate from 1.2 percent to 1.5 percent. The second will be more efficient smartphone penetration, and the third will be the India Stack, which he described as ‘a piece of magic.’

“We see world-class products being built on the India Stack. Aadhaar has 1.2 billion people enrolled. We have UPI (United Payments Interface), which allows money to be transferred by the phone in 30 seconds, and it actually works. The India Stack is the greatest piece of technology that will transform the nation,” said Pai, adding, “I think Goa should have its own Goa Stack. You should adopt and rebrand the Goa Stack and give it to every Goan.”

Indians across the board are becoming increasingly tech-savvy, and this has culminated in the following numbers – today, in the country, there are 1.1 billion bank accounts, 1.2 billion mobile numbers, 900 million unique numbers, and 450 million people use the Internet.

In the last three years, more than two crore Indians opened bank accounts with Aadhaar. Even in the banking sector, regulatory changes have ushered in a new era, with 21 banks getting licences in three months. “For 45 years, we had only 14 banks. We were economically repressed for a long time, and things are opening up now,” said Pai.

The telecom sector is another area that is seeing a huge transformation. Pai also spoke about how Reliance and Jio have made mobile data extremely affordable, which has now made Indians among the highest data consumers in the world (an average of 35 GB of data a month). “With over 350 million smartphones, 25 million purchased every quarter, India has become a major manufacturer of smartphones. We are going to have 750 million smartphones. We will transform from a data-poor to a data-rich country in the next five years. We are already half-way there.”

According to Pai, these are some of the factors that will help India increase its market size by 10x or 15x - credit without friction (loans disbursed in 30 minutes), new-age travel platforms like Ola and Uber digitising the ecosystem and creating a large number of jobs, and Indians embracing smartphones.

He concluded by saying, “A robust foundation is being laid for innovation. India is optimising to empower problem solvers, and all the tech startups in this room are going to help India become a $10 trillion economy by 2030.”