Often, timing is everything as Xiaomi finds out 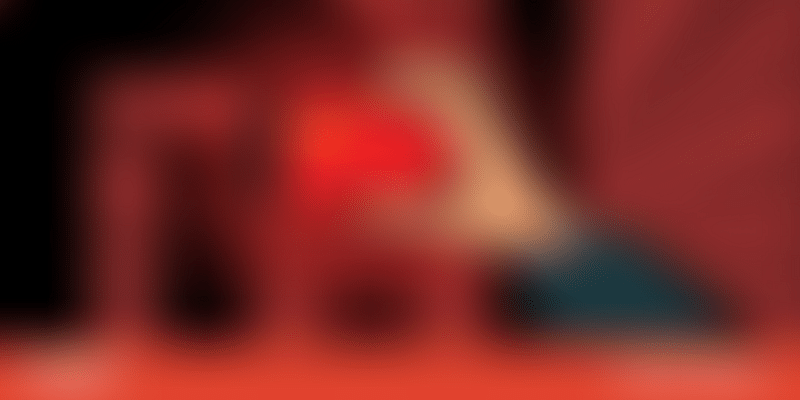 Xiaomi, essentially a mobile phone brand, wanted to pitch itself as an internet company in its hope to attain greater valuation. The Chinese firm had priced its IPO at $17 (Hong Kong dollars), which valued the firm at $54 billion, way short of its original target. Lei Jun, founder of Xiaomi, wanted to drive home the point that the company was an internet firm, and that it was much more than just a hardware company. But that did not quite happen that way. The problem was compounded by the trade war with the US, which vitiated the macro-economic environment.

As a result, the shares dropped by 6 percent on debut on the bourses, before it recovered to some extent. Xiaomi’s IPO was one of the most anticipated offerings in recent times, with high profile billionaires like Jack Ma and George Soros endorsing it. But yet, the investors were not prepared to see the firm as an internet services company. This is because about three-fourths of the company’s revenues still come from smartphones.

In India, Xiaomi has had some stunning success. According to a report by Canalys in April, Xiaomi shipped over 9 million units, acquiring a market share of 31 percent. It also secured its position in India’s online smartphone market with a share of 57 percent in the first quarter of 2018. The company has just completed four years of operations in India. Only Samsung, earlier, had dominated the Indian smartphone market in this fashion.

When Xiaomi launched in India with its flagship phone Mi3 in 2014, very few had taken note. But it took the market by storm selling it only online through flash sales. That was probably the first time, a phone was launched in India, exclusively online. So while the company struggled a bit globally, it did exceedingly well in India. In a letter to employees last year, Lei Jun said that the company had lost some of its focus as it expanded rapidly into many countries. But in India, its strategy was spot on, and the Indian unit turned profitable in March last year. The company, which has six manufacturing plants in India, had sold 25 million units in its first three years of operations in India.

But its global IPO has run into some rough weather, with the escalation of the China-US trade war. On Friday, the Chinese Ministry of Commerce accused Washington of launching “the largest trade war in history”. It is such a pity, since Xiaomi has built its brand on high quality but inexpensive smartphones, and has been able to bury the notion that all Chinese products are cheap and lacking in quality.