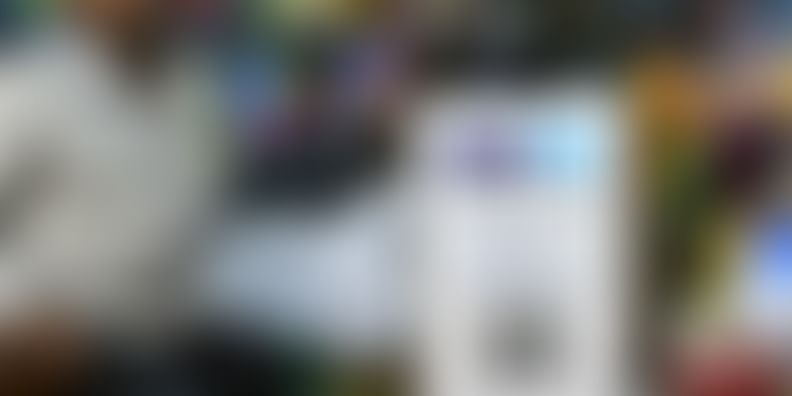 Indian payments major Paytm on Monday claimed that increase in adoption of digital payments in tier-II and tier-III cities has helped the company to achieve an annual run rate of 5 billion transactions, and $50 billion in GTV (Gross Transaction Value).

According to the company, this constitutes 50 percent of its total user base. Some of these tier-II cities include Surat, Durgapur, Rajkot, Meerut, Imphal, Rohtak, Panipat, Mangalore, and Ranchi among others.

Another reason stated for this growth is the company’s multilingual strategy. The company said 25 percent of Paytm users prefer using the app in their regional language.

While speaking about other payment methods on the platform, Paytm stated that since January 2018, the platform has processed over 400 million BHIM UPI transactions.

In June 2018, the total number of UPI transactions in the country stood at approximately 246 million, with a total of Rs 40,834 crore transacted through the payment system.

Paytm also claims that it has achieved close to 500 percent growth in P2P transactions last quarter. The company stated that its offline merchant base grew to 8 million.

“We are witnessing phenomenal adoption in tier-II and tier-III cities, which is bringing in the new wave of growth for us. We have been the largest contributor towards all form of digital payments, including UPI. In the offline domain, our team is committed to onboard and educate merchants to offer the convenience of digital payments for their customers. Our merchant-base is 3x bigger compared to the card payments network. We will continue to invest further till we digitise payments for the majority of small and large retailers in our country.”

With regards to demographics of users, Paytm states the platform has been witnessing an increase in users above the age of 35 years as well. Further, female users on the Paytm platform has grown more than 100 percent.

This month may also see the launch UPI 2.0, which has been delayed quite a bit in terms of enrolment.