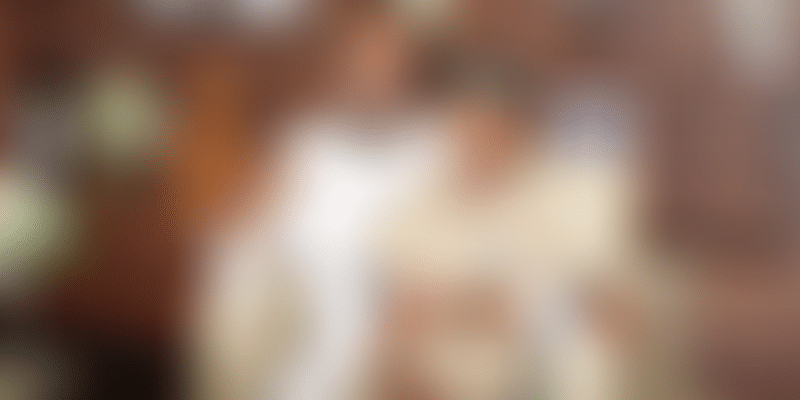 On a bright Thursday morning when Class II student Yasin was walking towards Panchayat Union Primary School in Chinna Semur near Kani Ravuthar Kulam in Erode district, he found a wallet. With neatly stacked 100 and 500 rupee notes, the wallet contained Rs 50,000 in cash. The lad picked it up and surrendered it to the headmaster of his school who, in turn, reached out to the Superintendent of Police (SP), Sakthi G.

News of this child's honesty spread far and wide quickly, and Yasin's good deed is being applauded across all channels. One such fan who has come out to pat the young boy is superstar Rajnikanth. The actor has not just praised Yasin but has also offered to sponsor his education. While addressing media at Chennai’s Poes Garden, where he resides, he said,

In this age where people cheat, thieve and kill even for a little money, he (Yasin) said that this is not my money and handed it over. What honesty, really. It is a great quality.

Referring to Yasin as his son, the actor added,

He is studying in a government school now. So let him continue studying there. After this, whatever he desires to study I will sponsor him. He is a big inspiration to everyone and every child.

The actor also took a moment to applaud his parents, who stood with him, and invited Yasin's family to come and spend time at his residence, says a post by The News Minute.

The Superintendent of Police also applauded the headmaster, the school and offered uniform and books to Yasin and his classmates, says Manorama.