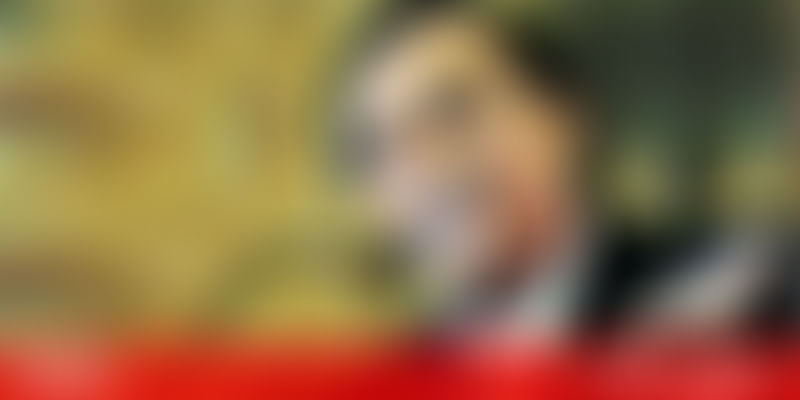 Amazon has pumped in an additional Rs 230 crore into its Indian digital payments arm Amazon Pay (India) Private Ltd, documents filed with Registrar of Companies reveal. The recent funding comes just four months after the infusion of Rs 195 crore in March this year. The development comes days after Amazon gave away a lump sum of cash-backs as a “thank you” gesture to customers in their Amazon Pay wallets while celebrating its fifth anniversary in India.

Bengaluru-based payments player PhonePe announced it had acquired hyperlocal service Zopper’s Point-of-Sale (PoS) business, Zopper Retail. As a part of the deal, Neeraj Jain, Founder and CEO of Zopper, along with the startup’s engineering leadership team, will join PhonePe. He will be heading product for offline merchant solutions for the payments player.

Blume Ventures, Benhamou Global Ventures (BGV) and Emergent Ventures have announced the launch of a first-of-its-kind India-US cross-border accelerator platform, Arka Venture Labs. Currently, open only to B2B startups that have a minimum viable product (MVP) with a strong potential in the US or European region, Arka will operate out of Blume’s India office and BGV’s Valley office.