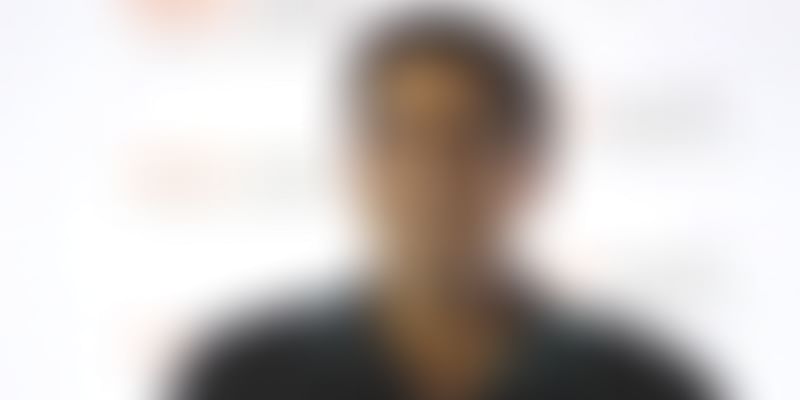 Gaurav Munjal, Co-founder and CEO, Unacademy said that from day one, the idea of the platform has been about empowering the best educators. He says as of last month there were more than 3,000 active educators creating lessons on the platforms, which was viewed by more than 40 million.

“We will utilise these funds to invest heavily in our product and technology to make Unacademy one of the best global internet products out of India. We remain committed to growing our platform with more educators, learners and categories,” said Gaurav.

The funds will also help in onboarding new educators, and explore deeper into categories like pre-medical, GATE and CAT. Started as a YouTube channel, Unacademy was founded by Gaurav Munjal, Roman Saini, Hemesh Singh and Sachin Gupta in 2015.

"Sequoia India is thrilled to lead the new round in Unacademy, which is already making a big impact in India’s online learning space. Gaurav, Roman, and Hemesh are driven founders with a very focused mission, and that is having a clear effect on the pace of production innovation, team building and overall growth."

The platform empowers educators by making it easy for them to create high quality educational lessons on the Educator App, that learners access via the Learning App.

Gaurav and Hemesh had earlier founded Flatchat, which was acquired by CommonFloor in 2014. Roman, 24, is a doctor from AIIMS and one of the youngest to crack the Civil Services Examination. He quit the administrative services from the post of Assistant Collector of Jabalpur to follow his passion and start Unacademy, which was officially launched in 2015.

The team claims that currently, more than 30 educators take paid ‘Plus’ courses on the platform apart from the lessons that are also available for free. Since the launch of Plus courses, the company has achieved a 6x growth in its monthly revenue.

BYJU's is one of Unacademy's competitors. The company joined the Unicorn club early this year. According to ROC data, its revenue in FY2017 was Rs 247 crore and it made losses of Rs 59 crore. According to BYJU's, the company will end this financial year (2017-18) at around Rs 520 crore in revenue.

“Unacademy has demonstrated tremendous progress towards its goal of delivering personalised learning by connecting great quality educators and students on their platform. The company has diversified across several new domains and has achieved amazing word-o- mouth among learners. We are excited to continue supporting Gaurav and team in their journey.”