Zomato launches Piggybank; all you need to know about UPI 2.0 and more 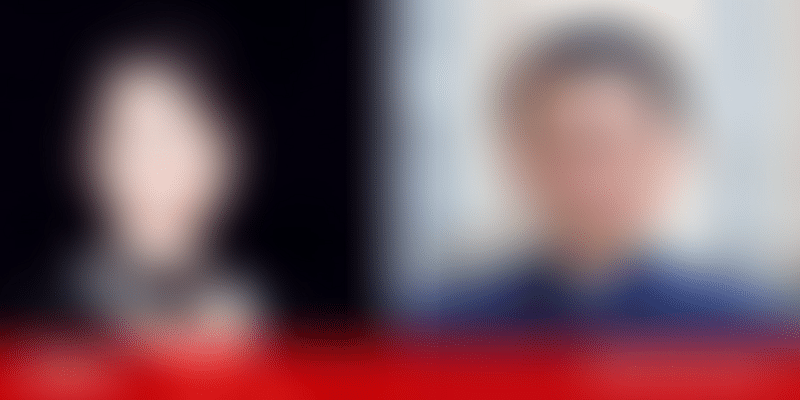 Zomato has rolled out a new product for loyal users that will allow them to save up on every order. Zomato Piggybank, as it is called, is a rewards point-based loyalty programme that will enable customers who place at least five orders per month to earn back 10 percent on each meal.

Google’s partnership with Railtel, the telecom arm of the Indian Railways, has had a significant impact on citizens. Its WiFi services have been rolled out at 400 railway stations and Google has found that, on an average, a user consumes 300 MB in a 30 minute-session. Google has been trying to reach the next billion internet users. It has also announced a partnership with Larsen & Toubro to bring 150 Google Station hotspots to Pune.

After much delay, the latest version of United Payments Interface (UPI 2.0) is getting ready for its launch at the end of this week or early next week. The new feature, with this upgrade, seems to be primarily focused on increasing Person-to-Merchant (P2M) transactions, which continue to be an obstacle for UPI 1.0.

The first half of 2018 has proved eventful for the Indian startup ecosystem: Flipkart enjoyed a successful exit, while another five startups turned 'unicorns', crossing the $1 billion valuation mark. While fintech and e-commerce continued to blaze a trail, food-tech and hyperlocal seem to have found favours with investors once again. Both the quantum and the value of deals in Hyperlocal delivery has increased.

Hospitality firm OYO announced it has acquired AblePlus, the Mumbai-based Internet of Things (IoT) startup. While the details of the deal were not disclosed, the entire AblePlus team will now be a part of OYO’s technology team. With this acquisition, OYO will now be introducing IoT into the basic precincts of their hotel management system.