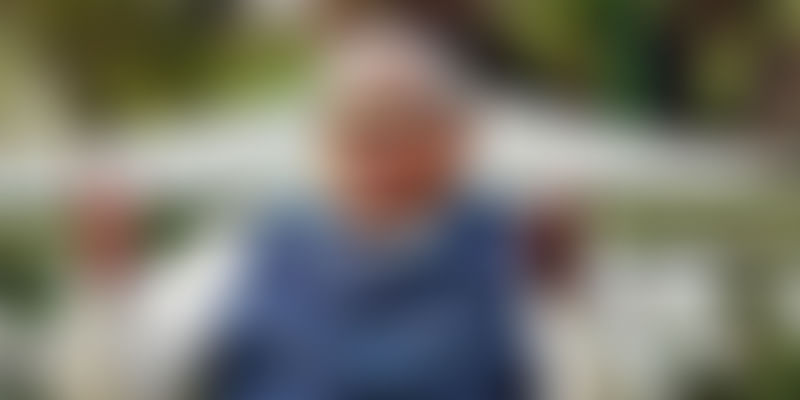 Former Prime Minister Atal Bihari Vajpayee, who was one of India’s most loved and respected politicians and revered by leaders across party lines, passed away on August 16. He was 93. The Bharatiya Janata Party veteran was undergoing treatment at AIIMS and was on life support for the past two days.

During the 1999-2004 period, India witnessed tremendous growth — the GDP rate was above eight percent, while the inflation was below four percent and foreign exchange reserves were overflowing. Vajpayee’s push for foreign direct investments even paved way for major e-retailers like Walmart and Amazon to set up shop in India.

However, bringing about a sweeping change in the economic climate of the country was not his only achievement; Vajpayee was also a champion for social causes. Recipient of the Bharat Ratna in 2015, his birthday on December 25 is recognised as 'Good Governance Day’.

Below we list a few of the pioneering initiatives undertaken by the political heavyweight: