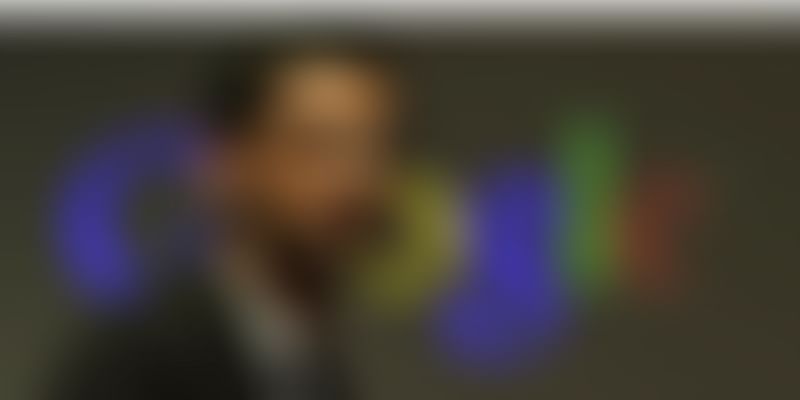 The search engine is being built as an Android app and will heavily filter content in line with China's Great Firewall demands.

Google is planning to bypass China’s longstanding bans on US tech companies with a new censored search engine for the market. The upcoming product is likely to meet demands of the protectionist local government and censor public information sites from Wikipedia to BBC as well as restrict information on topics such as freedom of speech, governance, democracy, religion, peaceful protest, and so on.

The Silicon Valley giant had to shut down its earlier search engine in China in 2010 due to government attempts to “limit free speech on the web”. Google then announced that it “and more than 20 other US companies had been the victims of a sophisticated cyber attack originating from China.”

However, in the last few months, Google has made calibrated attempts to re-enter the Chinese market. This comes shortly after Google’s $550 million investment in Chinese ecommerce major JD.com. Prior to that, it had launched an AI-powered doodle game for WeChat users. In January, it released the Files Go apps, and last December, Google set up an AI research lab in Beijing.

For Google, or any other US tech company, the opportunity in China is too big to ignore. Sample this: at the end of 2017, China had 772 million users, according to the China Internet Network Information Center. Despite being the world’s largest internet market, online penetration in China is only about 56 percent. Hence, Google’s decision to have another go at it was nearly inevitable.

According to classified documents shared with The Intercept by a whistleblower, Google has been working on the censored version of its search engine for more than a year now. It got accelerated in December last year when Google CEO Sundar Pichai happened to meet a Chinese government official.

Codenamed ‘Dragonfly’, the product is being built as an Android app that will “blacklist sensitive queries” and censor websites that are blocked by the Great Firewall (China’s system of internet filters and government-backed controls). It even includes Google’s own image search, spell check, and suggested search functionalities.

Google’s search engine app is expected to comply with China’s strict censorship laws, filtering out access to any content that is deemed unfavourable to the ruling party. While Google is yet to release an official statement on this, the app is expected to launch in the next “six to nine months” as soon as approvals from the Chinese government are in place.

Google’s decision to toe the government line in China has led to resentment in internet — and human rights — circles. The search giant has been accused of “putting profits before human rights” and “setting a chilling precedent”.

“It is impossible to see how such a move is compatible with Google’s ‘Do the right thing’ motto, and we are calling on the company to change course. For the world’s biggest search engine to adopt such extreme measures would be a gross attack on freedom of information and internet freedom.”

The anonymous whistleblower, who leaked information to the media, revealed that only a handful of Google employees were in the know of the Dragonfly project for China. It was done without any “scrutiny” and information was restricted to Google’s top executives only.

“I’m against large companies and governments collaborating in the oppression of their people, and feel like transparency around what’s being done is in the public interest. What is being done in China will become a template for many other nations,” he was quoted as saying.