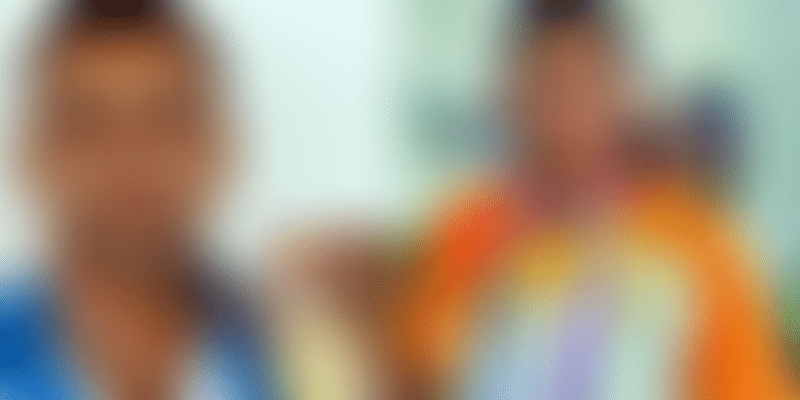 After scripting an incredible win at the 2006 Asian Championship, Amit Kumar, who is a soldier in the Indian Army, is on his way to make more history. The soldier, who is posted at Siachen, the highest battlefield on Earth, is representing the Indian contingent at the Asian Games held in Jakarta, Indonesia.

In the 2006 Asian Championship, he finished the tournament at fifth position with 559 points. Whilst returning home to Mhow, Madhya Pradesh from Delhi, which also houses the Army Marksmanship, Amit got robbed in the train.

In a conversation with PTI, he said,

All my equipment was stolen except my rifle. It was worth around Rs 2.5 lakh at that time. I was most worried about what I would say at the Army Unit in Mhow. I feared an inquiry so I somehow arranged money to replace the stolen equipment and submitted back to the unit.

While he was recovering from this incident, he fell sick in 2008 and was bedridden. At one point he couldn’t even feel anything in his left hand. Being a sick soldier was not an option he could deal with, considering that he would be sent back from the forces. Over the last eight years, he has served in Mumbai, Jaipur and the most critical battlefield, Siachen glacier.

Speaking about his posting in Second Grenadiers regiment at the Siachen glacier to The Indian Express, he said,

We were paid Rs 15,000 extra (besides the usual salary) for our time at Siachen. Holding post in that freezing weather was easily the most challenging time of my life. And I am proud of that. I vividly remember my post was very close to a Pakistani post. We were at a higher altitude than the Pakistanis, so we were better placed.

In the year 2016 he outperformed himself at the UN Mission in Congo and won the national shooting title in Pune the same year, reports Daily Hunt.