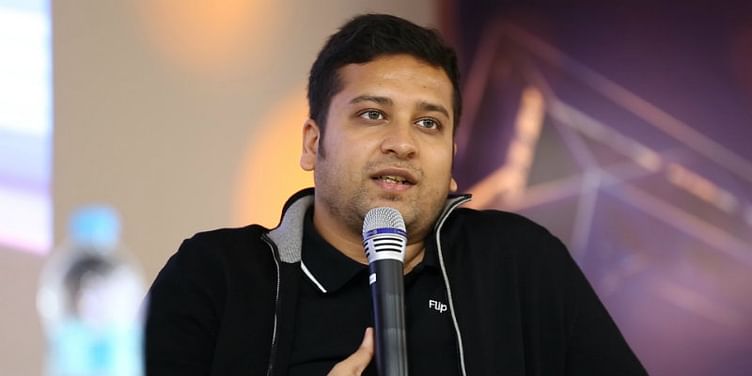 The influencers who retained their spot on the LinkedIn Power Profiles list include:

One of the most popular political leaders in the world, Prime Minister Narendra Modi's profile lists leadership, administration, organisation, and government as his top skills. His focus on pro-citizen good governance has kept him on top of the LinkedIn Influencers' list.

India's most famous export to Hollywood, actor Priyanka Chopra is among Time Magazine’s 100 Most Influential People this year. The award-winning actress has been conferred with India’s fourth highest civilian honor, the Padma Shri.

The Founder and CEO of YourStory Media, Shradha Sharma believes stories have the power to transform, connect, and inspire people all over the world. Her startup chronicles the narratives of entrepreneurs across the world, delivering inspiration to millions.

Vijay Shekar Sharma founded Paytm in August 2010, and the digital wallet company was one of the biggest beneficiaries of India's demonetisation move. Today, Paytm is available in 10 Indian languages and is used by over 7 million merchants.

Flipkart Co-founder and CEO Binny Bansal built Indian ecommerce biggie Flipkart with Sachin Bansal in a two-bedroom flat in Koramangala, Bengaluru. The company was recently acquired by Walmart, and Binny Bansal decided to stay on as Flipkart Group CEO.

Myntra and Jabong CEO Ananth Narayanan is on a mission to disrupt and transform the way fashion is sold and consumed in India. Together, Myntra and Jabong now command 40-42 percent of the online fashion market share and are close to hitting profitability.

Some of the key women leaders who made it to the power list include Suchita Salwan, CEO and Founder, Little Black Book; Debjani Ghosh, President, NASSCOM (Technology); and Nisaba Godrej, Chairperson and CEO, Godrej Consumer Products .

The 73 professionals are chosen industry experts who are believed to have a strong voice, shape trends, and have grown to be thought leaders and influential professional brands.

In a press statement, Srividya Gopani, Director, Brand and Consumer Marketing, Asia-Pacific and China, said,  “LinkedIn Power Profiles 2018 is a celebration of the most viewed professionals in India, those who are great examples of strong professional brands that inspire our 50+ million members across the country. These Power Profiles have not only had exciting journeys, but they participate in meaningful dialogue, offer perspectives, and continue to engage all our members, including young career starters. Success means different things to different people, and we hope these inspiring professional journeys help others find theirs.”