Beyond the coin; How blockchain can bind businesses, individuals and governments 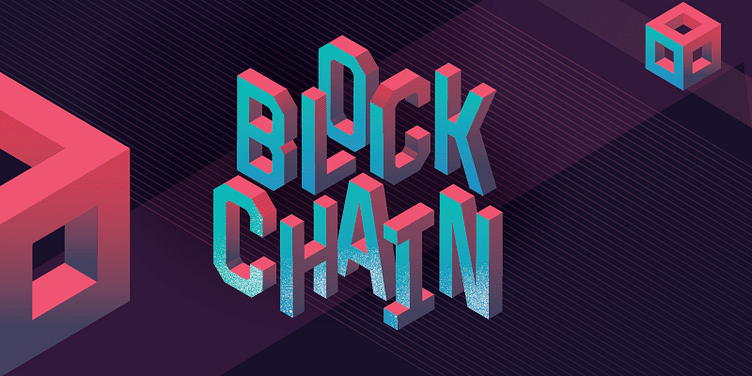 Blockchain has, of late, become somewhat of a buzzword. While the technology has existed for years, it is only lately that its impact across industries is being underscored.

From banking and finance to government and healthcare, blockchain is expected to streamline processes, improve operational efficiencies, bring down costs, increase transparency, reduce fraud and cybercrime, and that, experts say, is just the beginning.

Blockchain has the potential to fix several systemic issues in large, cross-country corporations and government organisations, and can help in the delivery of better public services, and, inherently, enforce trust. While India is slowly discovering blockchain use cases, European nations like Estonia have successfully built blockchain-based architectures for improved governance and citizen services.

There are several Indian startups in the blockchain space, and industry bodies like NASSCOM are taking an active interest in mentoring them. State governments too have entered the fray, and a case in point is Chhattisgarh, which is actively seeking to leverage the advantages this technology brings.

Over the last two years, the IT nodal agency of Chhattisgarh, CHiPS (Chhattisgarh Infotech Promotion Society), has taken many measures to deliver proactive e-governance. A pilot in identity management was completed by CHiPS in 2017 and similar projects have been initiated for e-health records, and land records management in collaboration with NITI Aayog.

Industry uses of blockchain are also gaining traction and case in point here is the disruption it can bring to the banking sector. In May this year, Infosys, along with seven Indian banks, set up the India Trade Connect, a Blockchain-based trade network. The aim was to increase transparency, and better manage risks in trade finance operations.

In an interview with YourStory earlier, Abhijit Singh, Head of Technology at ICICI Bank, had said it was still early days for the technology. He, though, added he remains positive about the mass impact blockchain can have. “We feel this technology is important to us in the long-term, and needs to be invested in. However, we are conscious that blockchain will thrive only when there is an ecosystem, and other people are working on it. One way to leverage this technology is to help create an ecosystem.”

He added that setting up of the India Trade Connect will not just bring banks together, but will also help them explore other areas where blockchain can be used. Fintech observers say blockchain and AI will not only change the way banks operate, but also transform the way people bank.

It will bring down fraudulent transactions, reduce compliance burden for banks, and build a “digital trust system”. Blockchain is also expected to be a growth driver of financial inclusion. Experts say it will transform the way India’s unbanked and underbanked population is serviced by financial institutions.

One of the predominant use cases of blockchain is group insurance. Large banking organisations are already using the tech for auto-claim insurance management. ICICI Bank is also a part of SBI-led BankChain, a consortium of over 35 Indian banks exploring and implementing blockchain solutions in the BFSI sector.

The largest use case for blockchain, however, has been in Estonia, which has been using blockchain in its data registries - national health, judicial, legislative, security and commercial code systems since 2012. It plans to extend its use to other sectors such as personal medicine, cybersecurity and data embassies. In fact, a blockchain-based system developed by Estonia is used by NATO and the US Department of Defense.

Interestingly, some Estonia-based blockchain startups are expanding their services in India too. Healthcare is one such sector, where the impact of blockchain is playing out on a large scale. While AI, machine learning, robotics and the Internet of Things are already transforming medical processes for patients and doctors, application of blockchain is expected to lead to further efficiencies in healthcare.

Sample this: Estonia startup Healthureum spearheaded by a team of medicine specialists, data scientists and technologists is bringing blockchain to Indian healthcare through an Ethereum-based platform that consolidates all medical data and secures it with encrypted codes. This technology helps ease the tracking of “transaction nodes” between all key stakeholders in the healthcare ecosystem — drug manufacturers, wholesalers, pharmacists, medical representatives, diagnostic centres, patients, doctors, and so on.

It removes bottlenecks in the flow of medical information.

Besides healthcare, banking and financial services and agriculture are other critical sectors that can be transformed with blockchain.