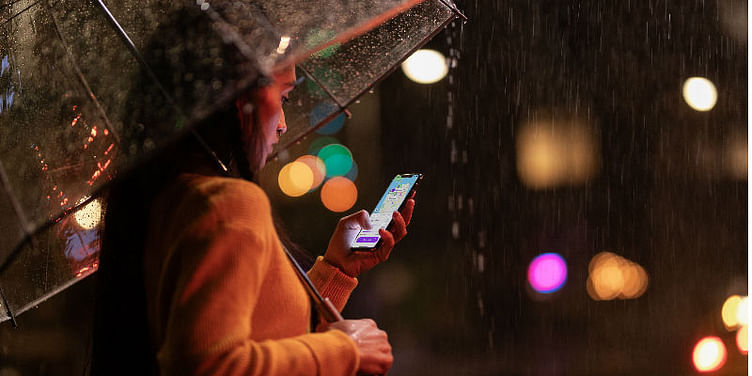 An Apple product announcement tends to be fairly routine – kickass promos, newer, fancier products mixed with some good, old-fashioned old pomp and pageantry. The tech giant held its annual debut event on Wednesday morning at the Steve Jobs Theatre at its Cupertino headquarters in California and revealed all that was new in the Apple universe.

Here is everything you need to know about the latest Apple announcement:

Say hello to the new iPhone XS and XS Max

The new iPhone XS and XS Max (the costliest iPhone to date) come equipped with the all-new A12 Bionic chip, which is one of the first 7 nanometer chips in market. This new chip is 50 percent faster than the last-gen A11 Bionic chip and is capable of 5 trillion operations per second. These phones come with a 512 GB variant. Screen-wise, the iPhone XS comes with a 5.8-inch Super Retina display; the XS Max has a massive 6.5-inch display - the largest display in an iPhone till date.

Another much-awaited addition was the dual sim capability; users can now add another number to these phones through an e-sim. Both phones have a dual rear camera setup; the front camera has depth sensors and lets users take photos with the Bokeh effect. Apple claims that the new A12 Bionic chip enables 9x Core ML capabilities. Both these phones also have IPS 68 dust and water resistance rating. The iPhone XS will be available starting from $999 and the XS Max will start at $1099. Both phones will be available for pre-orders from September 14 and will start to ship from September 21.

This year, Apple added a budget-friendly edition of the iPhone X to its lineup. The iPhone XR, which starts at $749, retains all the main features of the iPhone XS. The phone has a 6.1-inch LCD display with the same edge-to-edge design. However, it has only one rear camera. It has the same A12 Bionic chip and is also capable of Bokeh photos from the front and rear cameras. 3D touch sensing is not available, and the phone has an IPS 67 dust and water resistance rating. The XR phone is available in six colour variants. iPhone XR will be available for pre-orders from October 19 and will start to ship from October 26.

The new Apple Watch Series 4 has a new and curved display, a faster S4 chip, not to mention an array of upgraded sensors. Apple said that they have totally reengineered the watch to make it thinner and more efficient. The upgrade comes with a new digital crown that integrates haptic feedback, and a redesigned back that includes an electrocardiogram - the first consumer product with this capability, according to Apple. Another interesting addition was the ability to detect falls; this can help call for help if the user is not moving.

Apple confirmed that iOS 12 will be released on September 17, the Mac OS Mojave will be out on September 24, and that the Tv OS will get an update. The Homepod will also get a stereo update to improve sound quality when two Homepods are connected. This year saw a lot of new hardware and software updates. With Apple focusing on being eco-friendly, the tech behemoth has confirmed that iOS 12 will be available even for iPhone 5S. This, according to Apple, will help in keeping more iPhones usable.