Jeff Bezos launches $2B fund to support care for the homeless, pre-school education 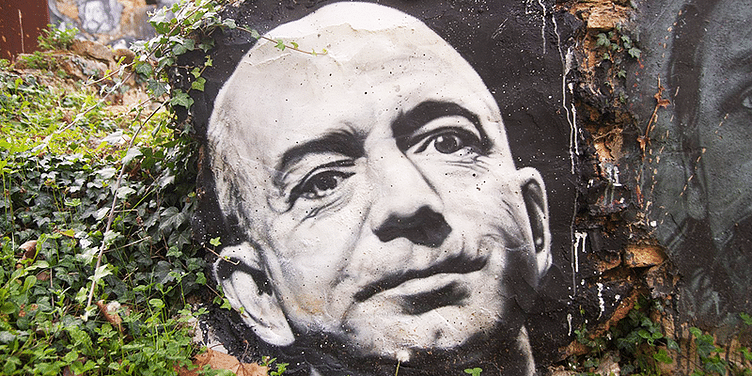 The fund is a rare instance of the Amazon founder making a substantial contribution to charity. He has been criticised for not being an active part of American philanthropy.

Amazon Chief Jeff Bezos announced a $2 billion philanthropic fund for homeless families and preschool education in low-income areas. The ‘Day One Fund’, as it is called, is a joint effort by Jeff and his wife MacKenzie Bezos, and was unveiled on Thursday.

Jeff, the world’s richest man with an estimated wealth of over $150 billion, wrote on Twitter: “MacKenzie and I share a belief in the potential for hard work from anyone to serve others. We all have that capacity.”

The Day One Fund has two legs to it: the Day 1 Families Fund (to assist existing non-profits and dole out annual rewards to civic groups involved in “compassionate, needle-moving work” in care for the homeless) and the Day 1 Academies Fund (to run a network of “new, non-profit, tier-one preschools in low-income communities”).

Jeff reckons the Day One Fund gives him an “opportunity to learn, invent, and improve”. He said,

“We’ll use the same set of principles that have driven Amazon. Most important among those will be genuine, intense customer obsession. The child will be the customer.”

Interestingly, the fund comes more than a year after Jeff sought out public opinion on Twitter on ways to utilise his wealth. “This tweet is a request for ideas,” he wrote.

“I’m thinking about a new philanthropy strategy that is the opposite of how I mostly spend my time — working on the long term. But, I am thinking I want much of my philanthropic activity to be helping people in the here and now — short term — at the intersection of urgent need and lasting impact,” he explained.

Unlike his billionaire peers Bill Gates, Warren Buffett, and Mark Zuckerberg, who have pledged billions of dollars to charity, Jeff is not known to have a loose purse string. The Bezos Family Foundation, though, has supported children’s education, but is primarily funded by his parents who acquired wealth as early investors in their son’s corporation.

Besides that, Jeff and his family’s explicit donations have amounted to only about a $100 million, including gifts to Princeton University (Jeff's alma mater) and Seattle’s Fred Hutchinson Cancer Research Center, according to the Chronicle of Philanthropy (a Washington-based magazine that tracks the nonprofit world).

Now, with Amazon’s stock soaring to an all-time high — the company recently breached the $1 trillion market cap — Jeff, who owns more than 17 percent of the company, was almost compelled to act.

Add to that the rising scrutiny around his lack of involvement in philanthropic causes and his absence from The Giving Pledge — a commitment by the world’s wealthiest individuals and families to dedicate a majority of their wealth to charity — which includes all his American peers from Gates to Buffett.

While $2 billion may be a pittance for Jeff Bezos, better late than never!