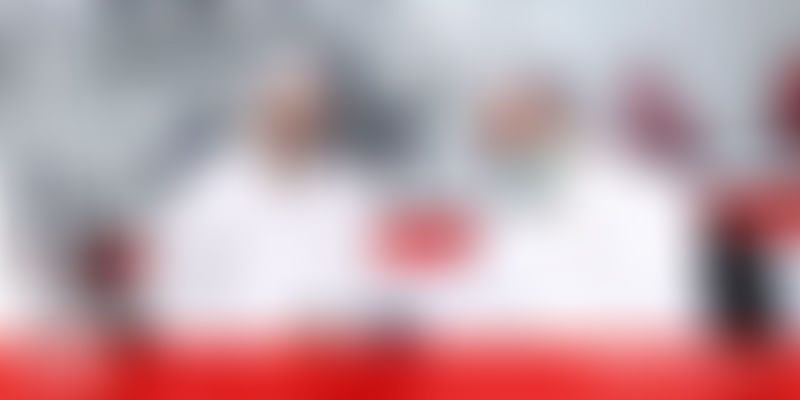 Online meat brand Licious on Wednesday raised $25 million in Series C funding led by Bertelsmann India, Vertex Ventures and UCLA. Existing investors Mayfield India, 3one4 Capital, Sistema Asia Fund and InnoVen Capital also participated in the round. This is the first investment by Bertelsmann India in the fresh foods segment. The investor acted as the exclusive financial advisor to Licious on this transaction. The funds raised will primarily be used to boost business growth and facilitate its expansion plans in other markets.

The Supreme Court of India on Wednesday, while upholding the constitutional validity of Aadhaar, struck down Section 57 of the Aadhaar Act, which allowed the sharing of citizen data with private entities. However, the fintech industry is left wondering about the ramifications of Section 57 being struck down. Not mandating Aadhaar (for the verification process) has sent the players back to the drawing board to work out strategies for physical verification.

Smartphone discovery platform 91mobiles announced it has acquired a majority stake in 500 Startups-funded consumer electronics discovery platform Pricebaba. With this, 91Digital Web Pvt Ltd, the parent company of 91mobiles, now operates three websites in the gadgets vertical – 91mobiles.com, KillerFeatures.com and Pricebaba.com, and claims to have a combined reach of 30 million visits per month.

It is no secret that India is one of Amazon’s biggest markets for Prime - its annual subscription-based customer programme. In fact, India is the fastest-growing Prime market too. To make the most of its wide audience base here, Amazon has now rolled out its Prime Reading service. This is in addition to existing Prime shopping benefits, Prime Video and Prime Music offered to its customers in India.

Swarup Mavanoor and Rahul Sankhe founded SenseHawk in 2016 based on their experience in the renewable energy sector. The startup on Wednesday announced it has raised $2 million in Series A funding led by SAIF Partners. The San Francisco-based startup's platform enables owners, managers and developers of solar assets to gain new insights about their plant to enable maximisation of returns.