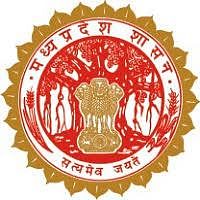 Future of MP: Startup Conclave is all set to showcase how ordinary people are pursuing their extraordinary dreams in the heart of India 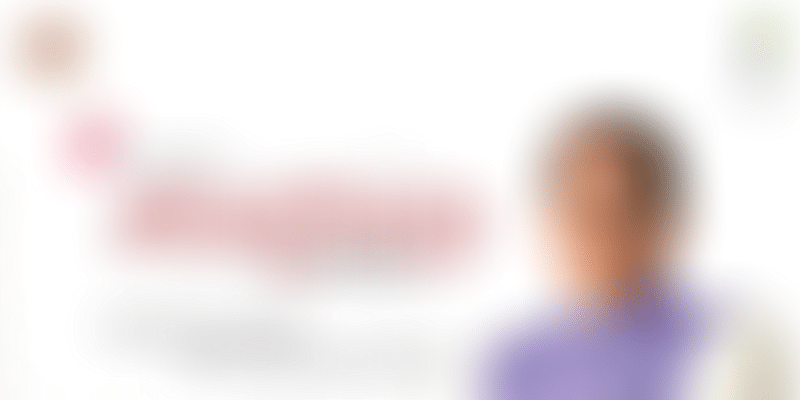 Madhya Pradesh, a state that is known for its rich diversity of natural resources, wildlife, history and handlooms, is now increasingly becoming known for its startup-friendly culture. Its home-grown community of entrepreneurs and startups are breaking the norm of starting up in metros by deciding to shape their dreams in cities like Indore and Bhopal. And today these startups are continuing to find success, driven by their entrepreneurial zeal and increasing support from the state government and the ecosystem.

The government is keen to continue its efforts in nurturing the local startup ecosystem and become a bigger startup hub. The Future of MP: Startup Conclave is an effort in this direction.

The event will also see startup founders from Madhya Pradesh sharing an honest account of the triumphs and tribulations of their entrepreneurial journey and highlight how the youth in the state can become change agents by taking a leap into entrepreneurship.

To enable the large and dispersed community of students and entrepreneurs to connect with the government and startup leaders, the government is leveraging videoconferencing technology. The event will see students and entrepreneurs from the state asking questions and interacting with the panellists via videoconferencing. The event is also being live streamed across various educational and professional institutions, making it possible to reach out to more than 1.5 Lakh+ youth in the state.

The event will also provide startups based out of Madhya Pradesh a chance to participate in a live pitching session and showcase their product/idea to VCs and angel investors attending the event.

The conclave is being envisioned as a confluence of startups, investors, policy makers, and government officials providing a platform for engaging discussions related to the startup ecosystem. The conclave also hopes to provide the young and vibrant startups of Madhya Pradesh a platform to interact with investors, help brands get national exposure; and in future make it an annual affair of international stature.

How Madhya Pradesh has been consciously nurturing the local startup ecosystem

Traditionally, Madhya Pradesh has been a key business centre for large and medium-scale industries for paper milling, cement, fertilisers, chemicals, heavy electrical items, microelectronics, and optical fibres. It has also been also a major agri-based production hub of sugar, flour and vegetable oils, among others. Then the state’s handloom industry has worked hard to make its traditional weaves such as Maheshwari and Chanderi as popular as the Kanchipuram and Banarasi weaves.

But the last few years have seen the government add an additional focus area to its development agenda – nurturing the local startup economy. This began with the government launching the MP Incubation and Startup Policy, 2016 with a clear mission to align itself with the Union Government’s Startup India flagship programme. The policy saw the state government of Madhya Pradesh offering additional incentives, apart from those mandated by the Union Government’s startup policy. For instance, the state government signed a memorandum with the United Nations Development Program (UNDP) to provide marketing support and capacity building for entrepreneurs under the “Mukhya Mantri Yuva Udyami Yojna” by providing relevant, context specific training and hand-holding support to 5,000 entrepreneurs to build their capabilities in relevant areas of entrepreneurship development. The policy also saw the state government setting up a dedicated Startup-Incubator Cell at the Directorate of Industries in Bhopal to facilitate the setting up of incubators and startups. Under this scheme, the government also increased the interest subsidy limit for women entrepreneurs at 6 percent for 7 years, to promote women entrepreneurship in the state.

In January 2017, Madhya Pradesh became the first state in India to have an entrepreneurship development centre. A few months later, in June 2017, the Madhya Pradesh Government rolled out a new venture fund, the Madhya Pradesh Venture Finance Limited (MPVFL), to support government efforts in promoting startups in the state through the SME Innovation Fund. MPVFL aims to support and encourage innovative, scalable, and sustainable startups and SME ventures through equity funding and also provide a professional platform to all stakeholders, including mentors, advisors, associations, angel investors, and investee companies in the state. It is to be noted that this is in addition to the assistance worth Rs 751.31 Crore to the MSME sector, that the government provided to the MSME sector between 2013 to 2018.

These strategic startup-friendly policies and initiatives have been instrumental in building the capacity of the local startup ecosystem in the state while also sparking enthusiasm among the youth to give wings to their startup dreams.

With these and many other initiatives in the pipeline, Madhya Pradesh is beginning to make a significant place for itself on the startup map of India.