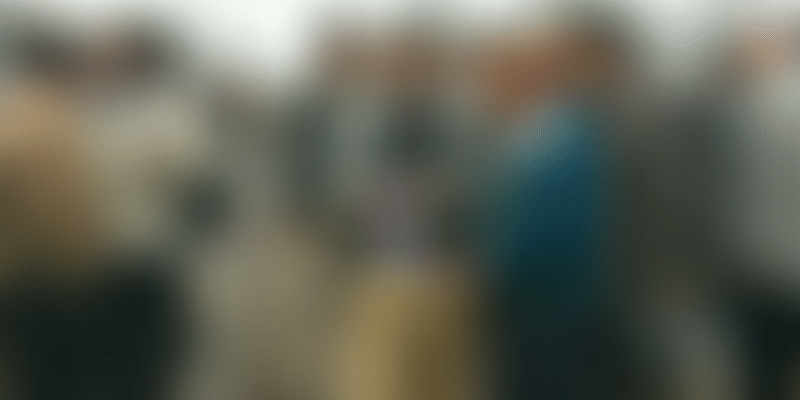 Located at 3,000 metres on the strategic Bilaspur-Manali-Leh line close to the Sino-India border of Himachal Pradesh, a 27-km long tunnel will house the country's first railway station to be built inside a tunnel. It is a part of the railway stretch that connects Bilaspur, Leh, Sundernagar, Mandi, Manali, Keylong, Koksar, Darcha, Upshi and Karu and other towns of Himachal Pradesh and Jammu and Kashmir. At 5,360 metres above the sea level, it will also be the world’s highest railway line. The project will be built at a cost of Rs 83,360 crore.

While the north of India has hosted several metro stations within tunnels, this is a first for the Indian railway network, said The New Indian Express. Keylong, which will host the tunnel station, is the administrative centre of Lahaul and Spiti district, 26 km north of Manali and 120 km from the Indo-Tibetan border.

"The Keylong station, in the project, will be inside the tunnel according to the first phase of the location survey. This will be the first such railway station in the country. As and when the final surveys are completed, there could be many such stations on the route," D R Gupta, Chief Engineer - Construction, Northern Railway, told PTI.

The project in its first phase will also connect 74 tunnels, 124 major bridges, and 396 minor bridges. The bridge will also connect Delhi and Leh in 20 hours, from the present travel duration of 40 hours. This tunnel also increases the proximity to the Sino-India border, which will, in turn, facilitate in the movement of goods and personnel to the frontier areas. The team is targeting to wrap up the project within the next 30 months.

In a conversation with Hindustan Times, Alok Kumar, who is overseeing the project said,

We can start construction to showcase Indian Railways' presence in the valley. The railway line will provide relief for locals as well as Army personnel living there.