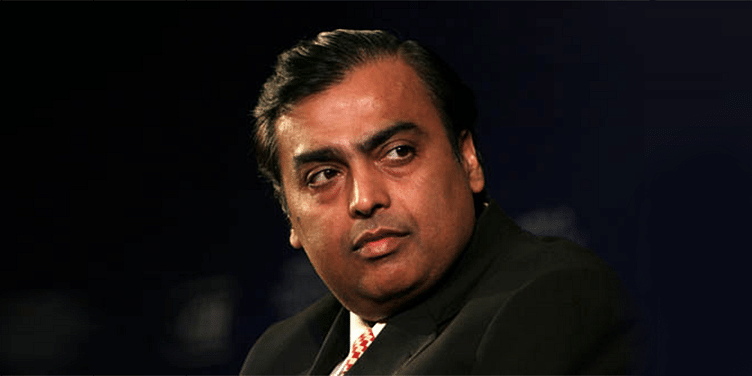 India has climbed from the 155th position in mobile data consumption to being number one in two years of Reliance Jio.

Ambani batted for India’s strong economic growth and said it was on its way to becoming “the third-richest country” in the world. He stressed on India’s “unmatched and unprecedented” digital growth over the last two years since the rollout of Reliance Jio that made internet truly democratic for the first time.

During this period, India climbed from the 155th position in mobile data consumption to being number one as internet usage soared across rural and urban locations.

“In the next two decades, I can confidently say that India shall be leading the world and shall contribute to the next wave of global economic growth… This is possible because the India of today is remarkably different from the India of yesterday. India’s vast tech-savvy young population is its key strength,” Ambani said.

By 2019, Ambani promised 99.9 percent of 1.3 billion Indians would have 4G, and over 1.9 million schools in the country would be digitally connected by Reliance Jio. Over the next decade, all of India would have access to IoT and cloud computing.

“I can say with confidence that if there is one place in the world where the transformative power of digitisation is breaking new ground every day, it is India,” Ambani noted.

The Reliance believes India can be a global leader in the areas of Big Data, Artificial Intelligence, and Machine Learning, which he termed the “fourth industrial revolution”. While the country was left behind in the first two industrial revolutions, and was left to playing catch-up during the third, the next few decades would belong to India.

“Earlier, the world had witnessed three industrial revolutions. The first one was powered by coal and steam. The second was fuelled by electricity and oil. And the third used electronics and information technology. During the first two revolutions, India languished on the fringes. It started playing catch-up in the computer-driven Third Industrial Revolution. The Fourth Industrial Revolution is now upon us. It is marked by a fusion of technologies straddling the physical, digital and biological worlds.”

He revealed Jio's next goal was to make India climb up the global ladder in fixed internet connectivity. At present, it ranks 134th, which he said is “quite low”. “Jio is determined to move India to among the top 3 in fixed-line broadband, too,” Ambani stated.