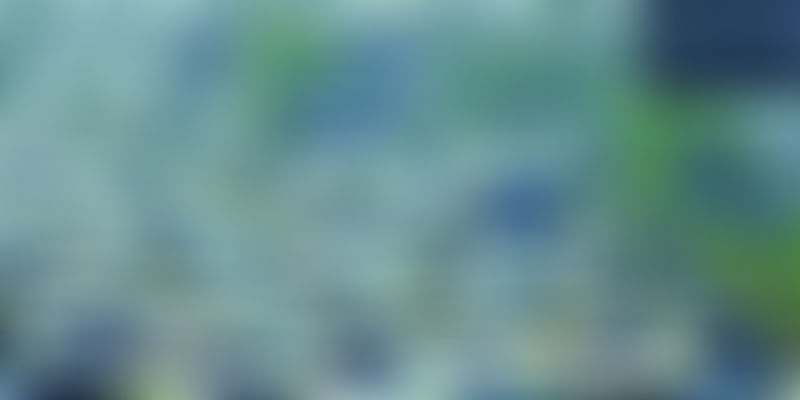 Mumbaikars may soon bid farewell to long hours in traffic as the Maharashtra government becomes the first to approve Centre's drone taxi policy.

Rush-hour traffic may soon become a thing of the past for a lucky few in Maximum City. Mumbai is set to become the first city in India to get flying taxis with the Maharashtra government approving the drone policy unveiled in August. However, there are a few ground rules to be followed.

In August, the Union Ministry of Civil Aviation made a presentation to Maharashtra Chief Minster Devendra Fadnavis on its drone taxi policy and asked the government to submit a report.

One of the reasons for approval of the drone policy is that Mumbai is one of the most congested cities in the world. Apart from Mumbai, Delhi, and Bengaluru also share the same status.

A senior state government official present at the presentation of the drone taxi policy said,

“We have submitted the report with the request that more space be given to the state government’s view on the policy, especially with respect to height, high-rises, and charging stations for these battery-operated aircraft. We have approved all other aspects, including passenger, cargo, and medical facilities of the drone service.”

As per the newly drafted Development Plan (DP) 2034, any building above the height of 200m will be allowed a helipad or a landing facility.

With the plan in view, an official said,

“With the DP already provisioning for a rooftop helipad, the city is best fit to have a drone taxi service. Smaller drones with the capacity to seat two persons can take off vertically and are fit to fly and land on a rooftop.”

The drones will be limited to a 300 kmph speed and will fly up to 100 km on a single charge, as claimed by Uber officials.