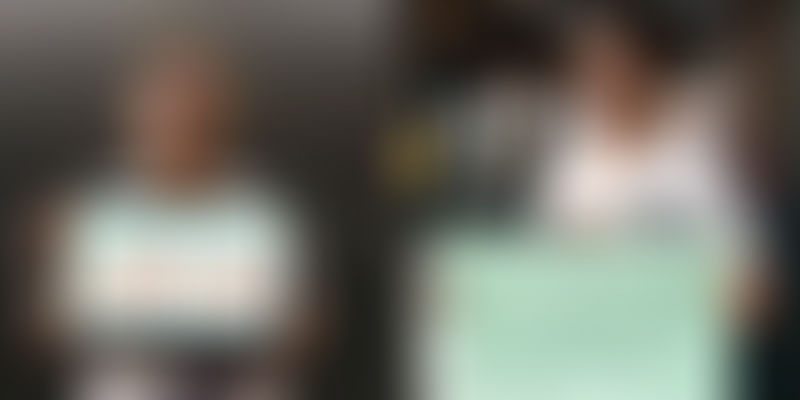 The cafe famous for the spirits of its owners, the acid attack survivors, has now come under the notice to be shut down.

In 2017, a café in Lucknow, Uttar Pradesh, was given the Nari Shakti award by the President of India. Why? This cafe, located opposite the Ambedkar Memorial Park, is solely run by survivors of acid attacks. The Sheroes Hangout Café of Lucknow is the second of its kind. The first one is in Agra and is run by 12 full-time workers and 8 part-time workers - all are survivors of acid attacks.

Inaugurated on March 8, 2016, on the occasion of International Women’s Day on a two-year lease, this cafe was built to help acid attack survivors piece their lives back. These cafés are jointly managed by the NGO Channv Foundation, a support center for acid attack survivors, and the Uttar Pradesh Mahila Kalyan Nigam (UPMKN).

But, in a cruel twist of fate, the Lucknow café was sent a notice by the UPMKN, directing them to vacate their premises by September 29.

After the café's lease ended in March, Chhanv Foundation tried to sustain it by themselves by supplying resources. This prompted the state’s Monitory Committee, which was entrusted with the responsibility to oversee the café, to declare that the foundation has violated the rules, and stated that there was no reason to continue the café.

The UPMKN's notice stated that it didn’t find any reason to continue the café, and that the project wasn’t serving any purpose to the society. It also promised that the café's employees would be trained in association with the National Skill Development Corporation and State Resource Centre for Women and Child.

On October 3, people gathered near the café to extend their support. Employee and acid attack survivor, Anshu Rajput, said,

This place may get closed within three weeks if the state government does not intervene. All our efforts to lead a life of dignity will come to an end if the café shuts down. We need your support.

Another survivor, Kavita, who was attacked in 2012 that damaged half of her face, said,

This café is our hope, as it gave us a new identity. People who came here accepted us. But the uncertainty that looms on us now is making life difficult.

The café also staged a street play offering a horrifying glimpse of their future if it did shut down.

Chhanv Foundation founders, Ashish Shukla, and Alok Dixit had initiated the #StopAcidAttacks campaign that spread awareness, advocated for acid attack survivors, and demanded the right to treatment. The campaign’s main perspective was to rebuild a victim’s lost spirit by providing opportunities for self-employment, and business exposure.

There are nearly 15 girls here who fear that they will have to relive the life they had left behind if the cafe shuts down. We must remember that this project has received the ‘Nari Shakti’ award by the President of India and has also received global appreciation for its unique way of bringing help to acid attack survivors who had been marginalised after disfigurement.

Today, the Supreme Court of India brought some relief in the form of a stay order for 9 months, and directed the Allahabad High Court to depose the case during this time period.

To ensure that the only source of livelihood for acid attack survivor doesn’t shut down, many supporters turned to online campaigning. Anshu Rajput started a petition on change.org to save the café, and the café’s Facebook page filled up with several posts urging people to show support.

Our right to work here is being taken away from us. If we stop working here it would be a setback for the workers who provide for their families. We have been broken down before, Sheroes proved to be a source of support for us and we don’t want to leave it.