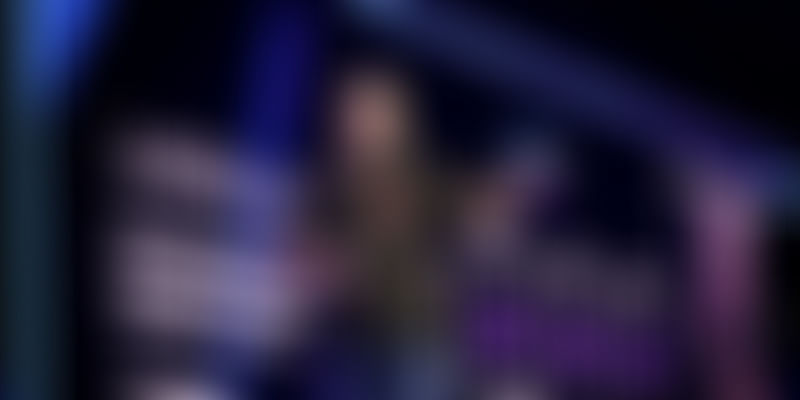 Betting big on cloud, AWS announces new services for developers in a bid to completely step away from tools that support legacy infrastructure.

November 1 was Werner Vogels' happiest day at Amazon. It was the day that Amazon announced that it was moving all its data into its very own RedShift Data Warehouse, turning the lights off in its Oracle warehouse.

“Amazon Aurora provides the security, availability, and reliability of commercial databases at 1/10th the cost. It is fully managed by Amazon Relational Database Service (RDS), which automates time-consuming administration tasks like hardware provisioning, database setup, patching, and back up,” said Vogels.

“Developers have to build freely and not be hampered by tools that support legacy infrastructure. We listen to our customers,” said Vogels.

Old systems were about websites and static information. Everything required in-house servers and provisioning of computing resources. Now workloads are moving to the cloud as more and more connected devices are handling large data volumes. At the company's annual event, companies like Fender, Guardian, Korean Air and F1 MotorSports explained why going to the cloud has not just resulted in huge savings in their IT budgets, but also improved their customer engagement.

With a $27 billion revenue run rate, AWS is moving to capture an even bigger chunk of the growing global cloud market. It might not be as big as Microsoft or Oracle when it comes to applications, but it is the number one in the business of cloud infrastructure, storage and compute-as-a-service.

The company entered the database game with Aurora Database and has the RedShift Data Warehouse, and is also getting into the hybrid world with AWS Outposts to take on Cisco, Dell and HPE with AWS-branded boxes to traditional data centres.

Now, enterprises need to decide what works best for them. “The idea is to bring the power of the developer to enterprises and to drop pricing. They are creating a marketplace of applications, which will define whether the future will be without all legacy app developers,” says an analyst close to AWS.

For now, AWS has its pulse on its builder or developer community who are their strongest advocates.