[Monday Wrap] Failure isn't the opposite of success; it's a part of it: your startup fix to start the week 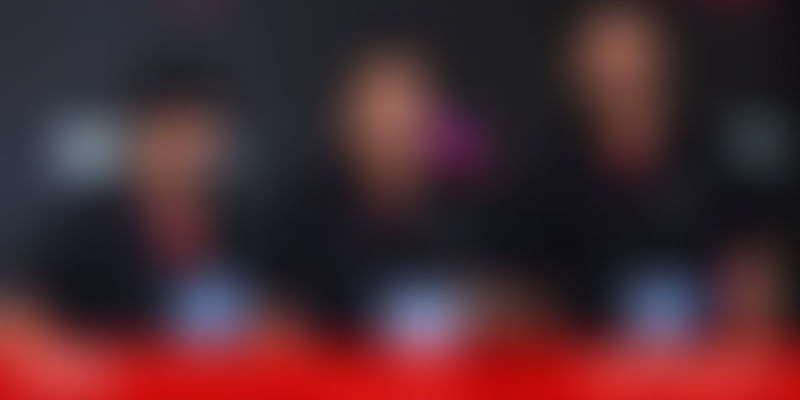 So, last week sucked. And Monday morning has you feeling like the worst kind of failure. What do you do? We suggest you get back on your feet and kick this week into shape!

Lend an ear to Arianna Huffington, author, businesswoman, and founder of The Huffington Post. The bestselling author was rejected multiple times – her second book was famously turned down by 36 publishers. But she continued to get up and keep going. “We need to accept that we won’t always make the right decisions, that we’ll screw up royally sometimes – understand that failure is not the opposite of success; it’s a part of success,” she says.

Hmm...now that sounds like something to keep in mind, all the time! Now that you're thinking positive, we proffer a basket of startup stories as inspiration to get back on your feet.

Air pollution is a silent killer, and in a bid to tackle this three former IIT-Madras students have launched India’s first indigenous smart air purifier. AirOK, an IIT-Madras incubated startup, manufactures air purifiers that use a patent-pending technology to filter out major pollutants and gaseous substances.

We've all heard of airbags for cars, but airbags for bikes? A Delhi-based bike enthusiast has designed safety accessories for two-wheelers with Grandpitstop. Founded by IIT-Delhi graduate Nitin GR in September 2016, the startup has seven patents registered in the US for its easy-to-use motorcycle accessories.

The next war, everyone says, will be over water. But this biotech startup's wastewater treatment system can solve India's water crisis - here is how! With its portable electrocoagulation-based system, Mumbai-based INDRA Water has successfully treated more than five 5 million litres of wastewater and industrial effluents from textiles, chemicals, and pharma industries.

No more fake stuff! For Uniqolabel's security labels ensure genuine products, from maker to consumer. This Bengaluru-based startup specialises in anti-counterfeiting technology, and its flagship product uses mobile, cryptography and computer vision tech to help brands in their supply chain.

Who hasn't dreamt of writing a book? But the whole process of submitting proposals and manuscripts and waiting for the publisher to get back often ends in disappointment. But no more. Chennai-based Notion Press is inverting the publishing paradigm with Xpress, which lets authors produce their own book in quick time. Just 30 minutes flat!