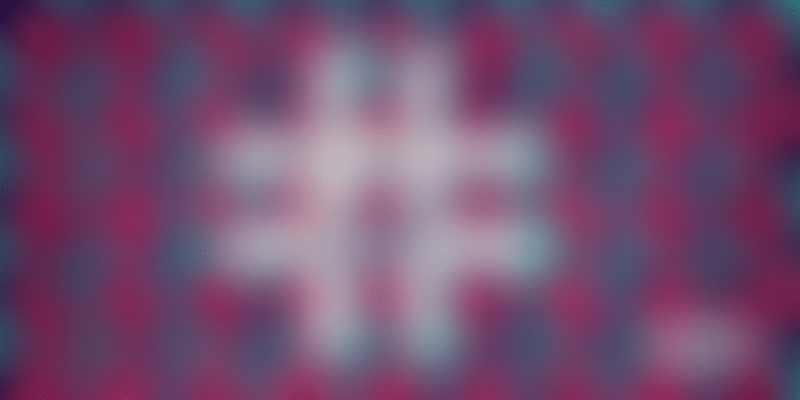 As the MeToo movement continues to rage, a senior faculty member of the National Institute of Design (NID) in Ahmedabad has been expelled after a group of students accused him of sexual harassment, the institute said on Saturday.

Krishnesh Mehta, who had been teaching at the NID since 1995, resigned last month after the institute sought to terminate his services, it said in a statement.

The development comes amid the MeToo movement against sexual harassment which has gained momentum in India in recent weeks. Mehta could not be contacted for his reaction.

According to the NID statement, a group of students had alleged that Mehta made "undesirable and out-of-syllabus references to sexuality and sexual relations and behaviour," and his conduct amounted to "sexual harassment".

This was the second time the institute had received a complaint against him, it added. A few years ago his increment was stopped following similar complaints and he had tendered a written apology then, it said. After the latest allegations, the NID set up an internal inquiry committee which found the complaint to be genuine, it added.

Mehta apologised and submitted his resignation, and was relieved from services from October 5, the institute added.

He has also been barred from entering the NID campus and involvement in any academic or other programmes of the institute.