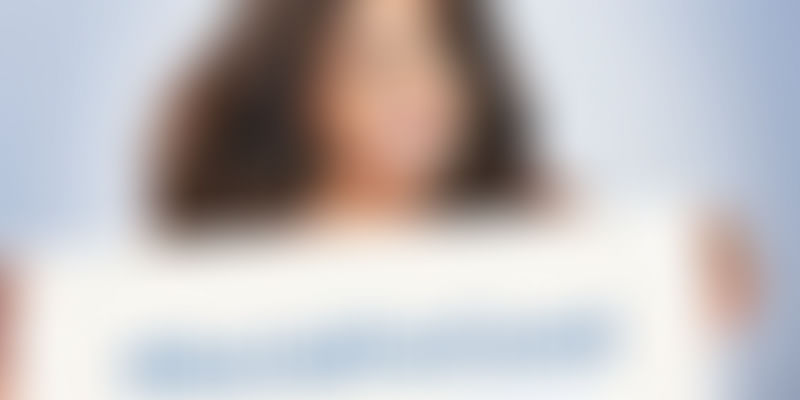 In India, where mental health has been demonised for ages, it’s important that we finally start having open conversations about it and break the stigma. The #SocialForGood Live-athon, an initiative by Facebook and actor Priyanka Chopra, which aims to drive social change, began with a panel discussion on mental health hosted by Priyanka herself.

The panelists discussed the difficulties people face while trying to talk about mental health with our friends and family, and how that can be tackled. Social media can be used as a crutch where discussions about mental health, safe spaces and online communities can be slowly taken offline, into ‘real life’.

Sonaksha Iyengar spoke about her upcoming art series ‘Public Prescription’, which will portray the negative or pretentious reactions that Indian society tends to respond with when someone says they have a mental illness.

Speaking about the 'real life' aspect of discussing mental health and illness, Soundarya Rajnikanth, also mother to a three-year-old, said, “Mental illness can happen to anyone. It can happen to celebrities, children, men, women, or anyone else.” There are aspects of mental illnesses like anxiety, fear and depression that may require medical treatment, but other aspects like pressure at school can also affect children, and they just need to be talked about. She added that the knowledge of mental health is very limited, and schools should emphasise on the need to understand mental health and its importance.

Priyanka, who addressed how children deal with loneliness and self-harm because they are afraid to talk to their parents or friends, also spoke about normalising conversations surrounding mental health.

Mental illness is no joke

Director Imtiaz Ali emphasised the need for adults to be conscious about their choice of words and not to throw around mental illness terms as jokes. The entire panel chimed in with examples like, ‘She’s so schizo,’ and ‘I have OCD,’ and ‘I'm so depressed/bipolar’ - terms that people use without understanding what they actually imply.

Imtiaz reiterated that it was important to know that a person with a mental illness cannot be expected to simply ‘get up and go jogging’, much like how someone with a physical ailment cannot function as if nothing is wrong.

Soundarya also spoke about the influence the film industry has on the society’s outlook when it comes to mental health, and that the responsibility should be exercised well. To this, Priyanka Chopra said that while actors and the film industry do have a certain responsibility, and that there are misrepresentations in movies, individuals themselves should be able to have conversations surrounding mental health. The buck shouldn’t stop at Bollywood, she added.

The need for safe spaces

Reiterating the social media aspect, Sonaksha pointed out the need to have online spaces where it’s okay not to put on a positive front and say that we’re not okay. In India, the thought of ‘Log kya kahenge’ (what will people say!) kills important conversations. But if the online discourse can be taken offline, it will make a difference.

Priyanka added that we need to understand and tell each other that it’s okay to be our authentic selves online, and that we should also be able to filter out the negativity that we’re subjected to.

The discussion came to an end by talking about few alternatives that usually put people down by saying things like 'It's all in your head' or 'Other people have it worse'.

"This hopefully will pass, but if not, we'll figure it out."

The panel also called up a donor to the cause of mental health via #SocialForGood. The donor said that in the past, he felt like he hadn't been able to help people who struggled with mental illnesses. But by making a donation, he would finally be able to help.