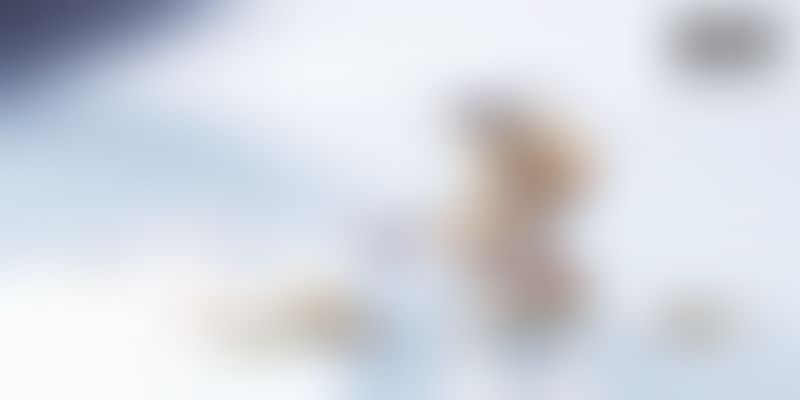 The last week of November more than made up for the rest of the month. Funding raised totalled $140 million across 25 deals that were well spread out across stages. A handful of exits rounded off the week ended Friday.

Hyperlocal marketplace for home services UrbanClap raised equity funding of $50 million, led by Steadview Capital and Vy Capital. In addition, there was secondary ESOPs and angel investors stock liquidation of $4 million. The founders' stake wasn’t diluted in this round of funding. The company’s other investors include Accel Partners, SAIF Partners, Bessemer Venture Partners and Ratan Tata. The funds raised will be deployed for service partner onboarding, invest in team building, accelerate customer growth.

Bengaluru-based vehicle sharing marketplace Drivezy raised $20 million in a Series B round. It also secured $100 million in an asset financing deal under which the company will induct more than 50,000 vehicles. The round was led by existing investor Das Capital. Other investors who participated in the round include Yamaha Motor Co Ltd, Axan Partners and IT-Farm. Drivezy plans to use the funds raised to expand its fleet and geographic presence.

Bengaluru based e-learning platform Vedantu announced last Saturday that it had Series B funding of $11 million led by Omidyar Network and Accel Partners. The funds will be deployed for expansion and deeper penetration across Tier II and Tier III cities. Vedantu currently focusses on school students across Class 6 to 12. It plans to use the funding raised to enter the GMAT and GRE preparations space.

The company, founded in 2014, plans to use the funding for tech development to make sessions more personalised, and track aspects of learning like a student’s attention span and understanding of concepts - all using machine learning, AI and facial recognition.

Hyderabad-based rooftop solar startup Freyr Energy raised Rs 27 crore in Series A funding led by C4D Partners, a Netherlands-based Impact Investment Fund. The investment was a mix of equity and debt and will be utilised to strengthen the technology platform, as well as the sales and marketing networks.

Pop culture merchandise marketplace The Souled Store raised $3 million in a round led by RP-SG Ventures, backed by the Sanjiv Goenka Group. The company plans to use the capital to strengthen is backend operations, marketing and launching new product lines. It also plans to build an offline presence. Abhishek Goenka, Head of RP-SG Ventures, will join the board of The Souled Store.

Information security risk management startup CloudSEK raised Rs 14 crore ($2 million) in a Pre-Series A round led by Exfinity Venture Partners and StartupXseed. The SaaS-based company will deploy the funds to evolve its flagship product XVigil, a unified risk management platform. CloudSEK, which uses AI and ML to power its cybersecurity platform, will also use the funds to expand its footprint in India and Southeast Asia.

Medical tourism startup Hospals raised $1.5 million Pre-Series A funding led by Spiral Ventures and Venture Catalysts. Founder Danish Ahmed had earlier co-founded ecommerce site Yebhi.com and has also served as VP at Paytm. The company said it would use the funds to accelerate its growth towards $10 million GMV by the year-end.

Japanese company NTT Data announced earlier this week that it had acquired a majority stake in Mumbai-based IT services company ATOM Technologies.