[Weekly Funding Roundup] Fintech dominates with a $30M seed round 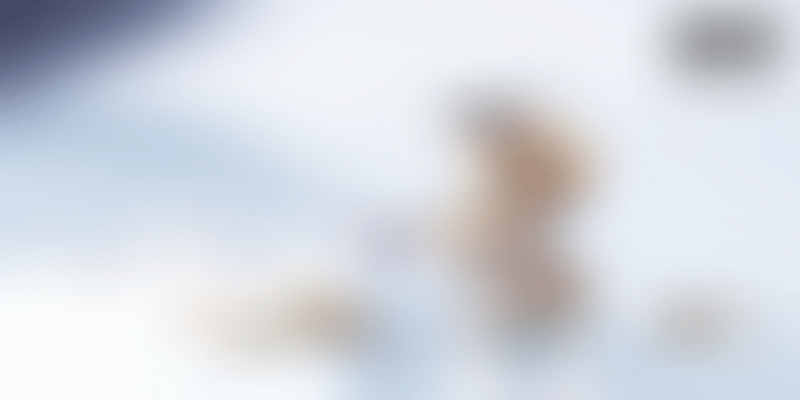 There was a spurt in the total funding raised by startups this week, with the total infusion of funds increasing to $164.2 million, compared to  $68.26 million last week. Fintech and financial services stayed in favour, cornering $100 million.

Early-stage investments brought in $33.5 million, down from $53.26 million last week. While investment activity gained momentum, this week also saw the likes of a successful entrepreneur like Ashish Kashyap plunge back into the entrepreneurial world by starting a new venture, IndWealth, an artificial intelligence and machine learning-based wealth management and advisory platform.

The biggest round this week was claimed by a seed funding round with Ibibo founder Ashish Kashyap returning to the Indian startup ecosystem with a new wealth management startup, INDwealth. The parent company, Finzoom Investments, secured $30 million in seed capital from Hong Kong-based Steadview Capital. Ashish started the Gurugram-based fintech company earlier this year along with Varun Bhatia and Pratiksha Dake.

This marks one of the largest seed funding rounds in the India’s startup history, alongside the $30 million raised by Acko General Insurance in May 2017.

Norwest Venture Partners led a Series D funding round Rs 200 crore (about $27 million) in Veritas Finance Private Ltd, a non-banking financial company that lends to micro, small and medium enterprises. The Chennai-based Veritas Finance was founded by Arulmany Duraisamy in 2015. According to a report by VC Circle, Veritas raised a Rs 60-crore Series C round in April 2018 from VDC, Lok Capital and P Surendra Pai.

SaaS startup Sentieo, which uses AI to scan financial documents, raised $19 million in a Series A funding round from Centana Growth Partners. The company was founded by Alap Shah and Naman Shah in 2015. The fintech startup has 700 customers, including top hedge funds and mutual funds firms, Fortune 500s and investment banks.

Online fashion jewellery brand Sukkhi raised $7 million from Carpediem Advisors Private Ltd and Duane Park in its Series A funding round. The ecommerce firm was started by Bhavesh Navlakha in 2012. The fund will largely be used to grow Sukkhi Online's brand and reach its last mile customers across the country and globally. As a part of the investment, Anurag Bhargava of Duane Park has joined the board as Chairman.

The cyber security startup raised $5 million in a funding round led by led by Cisco Chairman Emeritus John Chambers. This is Chambers' second investment in India after his investment in speech recognition solutions company, Uniphore Software Systems. Lucideus Tech was founded by Saket Modi in 2012 and was incubated at IIT Bombay.

Medikabazaar raises $5 million in Series A

The Mumbai-based health-tech startup raised a $5 million Series A funding round led by HealthQuad. Elan Corporation, Sasaki Foods and others also participated. The online aggregator of medical supplies was founded in 2015 by Vivek Tiwari. The funds will be used to strengthen technology and increase its team size including senior leadership.

The pet grooming startup owned by EM Personal Care raied $1.5 million in its Pre-Series A round of funding that was participated by Kushal Desai, Chaitanya Desai and others. The startup was founded by Mohit Lalvani in 2017.

Bengaluru-based fintech raised $1 million in a Pre-Series A funding round from investors in the UK and India. The startup, founded by Rohit Sen and Nupur Gupta in 2017, promotes financial inclusion by helping people to get access to credit.