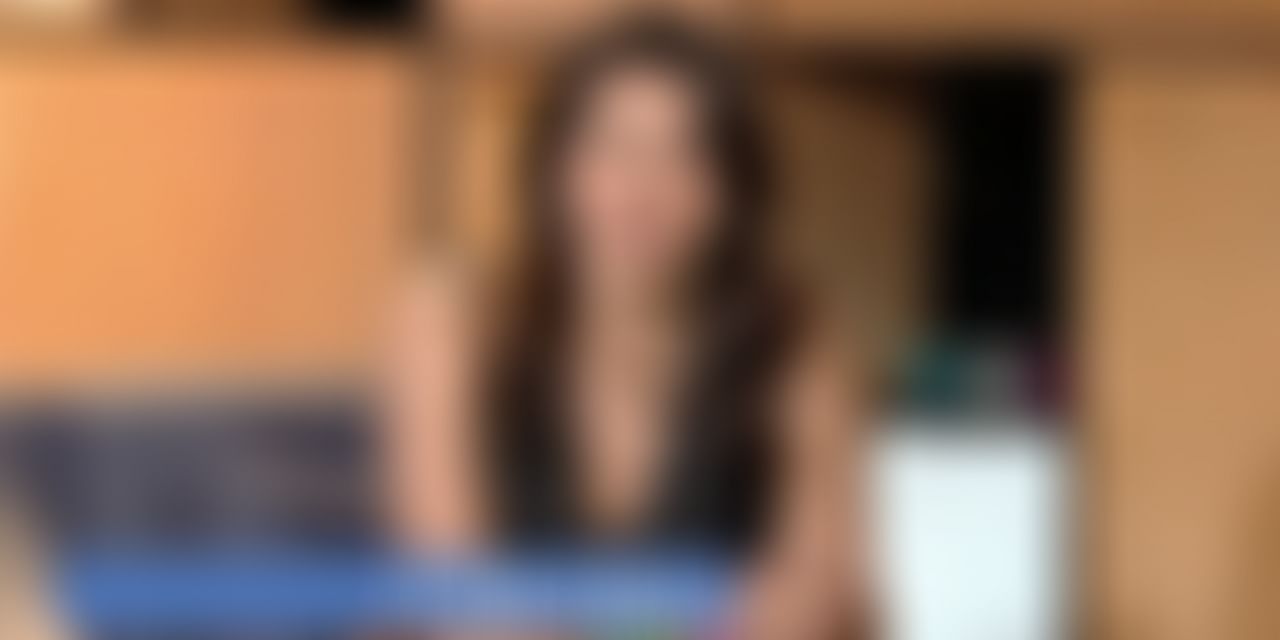 A live panel on women's entrepreneurship hosted by Priyanka Chopra as part of Facebook's #SocialForGood Live-Athon. The event had well-known names who shared their stories of defying stereotypes, breaking barriers and dreaming big!

Is business still a man’s domain? Do women have to work doubly hard to be successful entrepreneurs? Do women fail at the art of negotiation? Is it difficult to strike that proverbial work-life balance?

All these and more were discussed in a lively conversation in Facebook’s first ever #SocialForGood Live-Athon. The campaign aims to address different social issues like mental health, cyber bullying and more, and also throws light on women’s entrepreneurship in India and how social media can facilitate conversations and action for good.

Following an insightful panel discussion on mental health, actor and investor Priyanka Chopra, the host for #SocialForGood, spoke to a group of successful women entrepreneurs on subjects ranging from using social media as a powerful tool, striking it out on their own and helping other women in their own journeys.

Citing the examples of Facebook and Zomato, Priyanka called to mind stories of top brands that began small but leveraged the power of social media platforms to build an image and run successful businesses.

The actor said that the debate, however, was whether people should be their true selves and vulnerable on social media or have a polished, PR-approved image.

To this, Malini said, “People forget that social media was supposed to be a replica of life; you can be vulnerable in real life. I have to, in fact, thank social media for making my career.”

The talk moved on to failure and how the panel of successful entrepreneurs faced it in their lives.

“I was an investment banker, but I always wanted to be an entrepreneur. I cannot tell you how excited I am that I actually went ahead and became one. I think women should take more risks,” said Falguni.

Knowing what is priority

Pooja revealed that she had assumed that becoming a lawyer was her life’s calling. “But in just two weeks, I knew it was not for me. So I went to do hospitality in Switzerland and also went to culinary school. I realised there was a gap in the market and decided to bring the macaron back to India,” she said.

For Upasana, it’s all about prioritisation. “I give my family equal time – my business understands it and vice versa. It’s about drawing boundaries and finding that balance,” she said.

Every entrepreneur had their own stories to tell – of grit, determination, hard work and the ability to take big risks. Shradha said,

“My story is that of most Indians today. I come from small town - Patna, raised in a family of daughters. I believe you can live your dreams and hopes and find your own narrative in life. If you have that story of hope, you can start on your own journey to success. In 2008, I started YourStory to tell positive stories of people with authenticity. Till date, we have told 80,000 stories. I am happy that many of them have gone on to become extraordinary stories. In some way, I found my own story in this journey.”

Vrundan recalled her journey of shifting to a village to start a school and later the de’haat foundation. She has empowered many underprivileged women by equipping them with skills to become successful businesswomen.

While Shradha was of the opinion there is still a difference in the way women entrepreneurs are treated, Upasana countered this, saying that she received immense respect wherever she goes. Pooja agreed with Shradha’s views and spoke of people demanding to speak to her father or brother, because they wouldn't believe that she was the owner and manager of a restaurant.

Shradha also pointed out that despite the success women have achieved in all walks of life, there is still no level playing field: “All of us are successful because we defied stereotypes and broke barriers. I cannot say that it’s the reality for the whole of India. We have to accept that our circumstances were different. Women need the opportunities to enter the playing field before they actually have a level playing field. And, even if you have the strength and zeal, you do need a safe working environment.”

“Women have a high EQ, are detail-oriented and are well-equipped to network and negotiate for her business. If you grab the opportunity, and work hard, you can achieve success.”

Priyanka concluded the conversation by saying that there are also incredible men who are fierce feminists and believe women should be given equal opportunities.

“If we can unlock a little bit of the fearlessness, we can make the right moves. We have been suppressed for a long time,” she said.