Six events that became milestones for Indian ecommerce in 2018 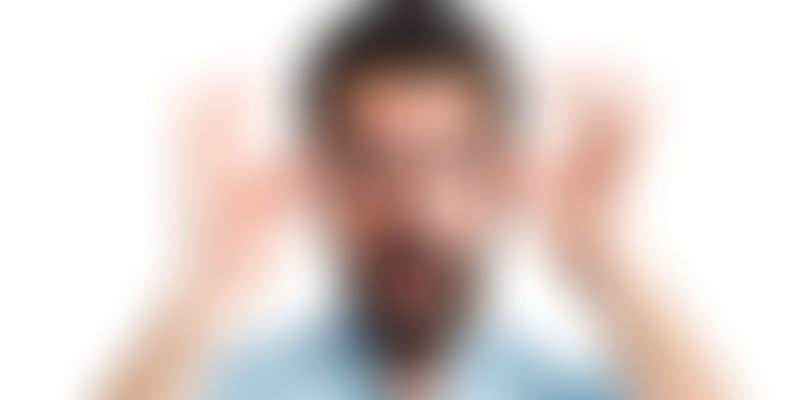 The year 2018 saw a lot of activity in the ecommerce sector, especially concerning Flipkart. YourStory brings you the events that defined the Indian ecommerce ecosystem this year.

In 2017, ecommerce startups walked away with the most amount of funding in India. This year, they lost out to fintech, which raised more than $2 billion but the sector still made news with the world’s largest ecommerce deal when an American titan trying to find its footing in India for a long time bought out the country’s online shopping leader. More developments kept industry observers hooked through the year.

In a nutshell, in terms of funding and scale, India now has more than two serious ecommerce players (Flipkart and Amazon) - thanks to Alibaba’s entry through Paytm, Paytm Mall, Zomato, and Bigbasket. A former ecommerce startup unicorn, Snapdeal also claimed to have rebuilt itself and has on-boarded 50,000 new sellers this year.

Here are some of the top developments in the Indian ecommerce sector this year:

In May 2018, US retail chain Walmart acquired 77 percent stake in Indian ecommerce leader Flipkart for about $16 billion. Flipkart’s major investor SoftBank completely exited, selling its 20 percent stake in the company for $4 billion. (It had spent $2.5 billion to acquire that stake last year.)

Ebay India, which was launched in 2005 and acquired by Flipkart in 2017, got the axe in the aftermath of the acquisition. In August, Flipkart launched 2GUD, a new online platform to exclusively sell refurbished goods, thereby making the best out of its learnings from eBay India.

Not one to give in to Flipkart’s rise, Amazon – which has already invested around $3 billion in its second fastest growing market after the US – pumped Rs 2,600 crore into its India operations just ahead of the Walmart-Flipkart deal. Not to forget, Amazon had already pumped Rs 1,950 crore into its India business in January this year. In March, it invested Rs 195 crore in its Indian payments arm Amazon Pay (India), which had received Rs 260 crore in September 2017. August 2018 saw another Rs 2,700 crore poured into the Indian marketplace business, followed by Rs 2,200 crore just a few weeks ago.

The new unicorn in ecommerce - this time in B2B

India got its first startup unicorn in online wholesale business In September this year when Bengaluru-based B2B marketplace Udaan raised $225 million in a Series C round from DST Global and Lightspeed Venture Partners. This makes it the youngest company in India to achieve a $1 billion valuation (in just 26 months). The startup, founded by ex-Flipkart executives Vaibhav Gupta, Amod Malviya and Sujeet Kumar, had raised about $50 million in February this year.

Co-founders of India’s most famous startup moved on from their first ever entrepreneurial venture post acquisition by American retail behemoth Walmart. Sachin, who was Executive Chairman, left Flipkart after selling his 5.5 percent stake for a reported $800 million-$1 billion in May. In November, Binny resigned following an investigation into allegations of personal misconduct. He will, however, continue as Chairman and Group CEO of Flipkart for a few more quarters to continue the transition after closing the deal with Walmart.

At the beginning of 2018, online grocery market leader Bigbasket announced it had raised funding of $300 million from Chinese e-tailer Alibaba and others, at a valuation of $950 million. A few months later, in an effort to build on its hyperlocal strategy, it acquired Pune-based hyperlocal delivery startup RainCan and Bengaluru-based MorningCart. The Bengaluru-based company has launched BBDaily for daily hyperlocal deliveries, while its other service BBInstant serves daily needs at corporate offices and housing colonies via vending machines.

Flipkart’s kitty seems to be full post the Walmart deal in May. The parent company, Flipkart Marketplace Private Ltd (Singapore), infused about Rs 452 crore ($66 million) into the payments arm PhonePe in August. It also pumped $487 million into the Indian online marketplace unit Flipkart Internet Pvt Ltd in September. More recently, it infused $305 million (Rs 2,190 crore) in the wholesale business unit of the group, filings with the Registrar of Companies indicate.