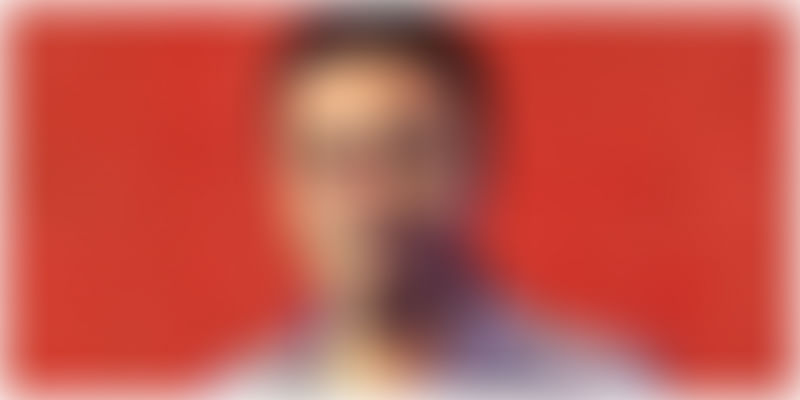 This is the third fund infusion into a Flipkart group company after US-based retail giant Walmart acquired a majority stake in Flipkart earlier this year.

Flipkart Private Ltd Singapore, the parent of Flipkart India Pvt Ltd, infused $305 million (Rs 2,190 crore) into the wholesale business unit of the group, according to a filing with the Registrar of Companies. This marks the third fund infusion by the parent in any subsidiary after its acquisition by US-based retail giant Walmart earlier this year, and takes the total investment to Rs 6105 crore. Walmart had, in May, announced it would acquire majority stake in Flipkart, valuing it at $21 billion.

Flipkart Marketplace Private Ltd (Singapore) had pumped in $487 million (Rs 3,463 crore) into the Indian online marketplace unit Flipkart Internet Pvt Ltd in September this year. In August, the parent had infused about Rs 452 crore ($66 million) into the payments arm PhonePe.

For FY18, the wholesale business posted a 39 percent rise in revenue to Rs 21,658 crore from Rs 15,569 crore in the previous fiscal. The wholesale business unit, however, saw its net loss widening nine-fold to Rs 2,065 crore. In the fiscal year 2017, the wholesale unit had reported a net loss of Rs Rs 244 crore. The company attributed the widening loss to a rise in employee benefit expenses and finance costs.

Walmart recently bought 77 percent stake in Flipkart for $16 billion, valuing the company at a whopping $21 billion. The homegrown ecommerce major is locked in a battle with US-based e-tailing giant Amazon with both companies looking to garner a higher market share.

In 2018, Flipkart and its rival US-based Amazon have pumped in over Rs 14,000 crore in the two ecommerce players. Walmart had earlier said that if it had closed the Flipkart acquisition by the end of July, the deal would impact its earnings for the year ending January 2019 by $0.25-$0.30 per share and by $0.60 per share for its FY20 earnings.