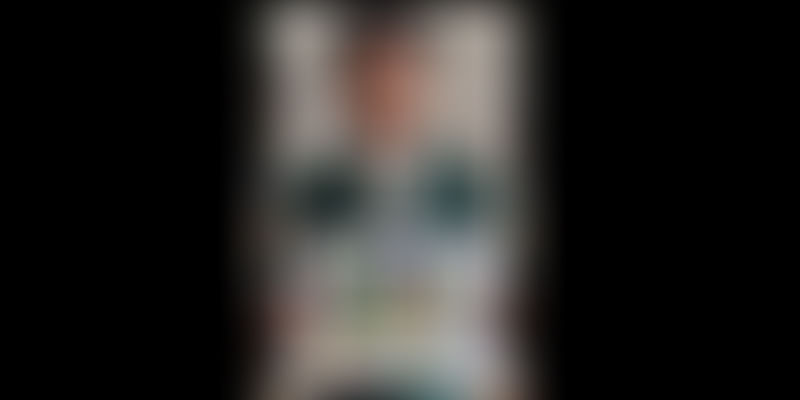 M. Thenmukilan’s painting on the theme ‘Space Food’ will be used for the November page of NASA’s 2019 calendar.

Millions of entries were sent in for NASA’s new international commercial crew calendar, but a small village in Tamil Nadu had reason to rejoice as a painting by a Class 8 student from Palani was chosen to be a part of the 2019 edition. The painting on the theme “Space Food” by 12-year-old N. Thenmukilan, a student of Shri Vidya Mandir in Palani, was picked by the American space agency along with 11 others. Two other entries - one by 8-year-old Deepshikha from Uttar Pradesh and by Indrayudh, 10, and Srihan, 8, from Maharashtra - were also among the chosen artworks.

The son of a teacher and a headmaster, Thenmukilan’s image depicted an astronaut cultivating fruits and vegetables in space. The painting, the student said, urges astronauts to grow vegetables in space to enhance their nutrition levels. It took Thenmukilan two days to put the concept, which originated from a school club called Image Minds, on paper. He is the second boy from his school whose artwork has been selected by NASA for its annual calendar.

Thenmukilan’s tryst with colours began at the age of six. Those days, he would spend hours drawing and colouring. When asked about this painting, he said to The Hindu,

“I drew tomatoes, pumpkins, bottle guards, corn, onion, pineapples, and paddy to ensure that the astronauts had enough nutrition in outer space. It would give them a sense of being at home.”

NASA released the calendar – with 12 entries from across the world - on December 19. Thenmukilan’s entry has been used for the month of November, reported Swarajyamag. Copies of these calendars will be transmitted to astronauts in the space station.

As per an official statement by the NASA,

“The artwork contest is designed to get our youth excited on science, technology, engineering, and math, and to inspire our future scientists, engineers, and explorers.”