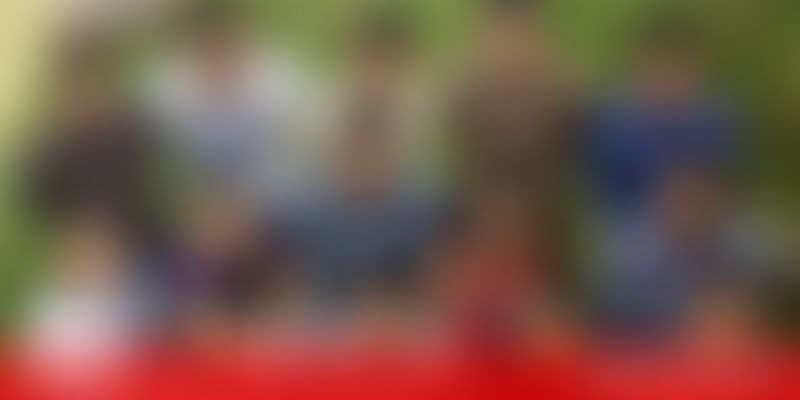 Digital boom should mean wonders for the banking sector, right? Ironically, a great many financial institutions in rural India are yet to experience this technological wave due to expensive banking tech. Bengaluru-based Teknospire is trying to change this scenario. Founded by Vishal Gupta in 2016, Teknospire offers banking software as a solution over the cloud, “bank in a box”, and has already signed up over 10 banking institutions in Africa and Asia and two Indian financial institutions.

It has been a blessed year for Ola, the ride-hailing company, which forayed into international markets starting with Australia and then moving to the UK and later New Zealand. Aside from international expansion, the company also took time out to focus on Foodpanda – the Rocket Internet-backed foodtech platform it acquired in December 2017. Of course, there were some hurdles in between with driver protests and strikes, but Ola ended the year with a bang, investing $100 million in scooter-sharing app Vogo.

Elon Musk and his 10 internet-breaking moments this year

Just hand it over to him – 2018 belongs to Elon Musk. The serial tech entrepreneur has been quite a polarising figure this year, thanks to his incredible achievements (both underground and in the outer space), candid interviews, and no-holds-barred tweets. On one hand, Musk turned heads with Falcon Heavy launch and the newly-unveiled test tunnel; and on the other hand, he drew flak over his social media posts and his exchanges with the Securities and Exchange Commission (SEC). Here’s a look at all his news-making moments from this year.

Who doesn’t know of Uber? The ride-hailing behemoth enjoys undivided popularity in almost every major geography, even adding newer pins on the map with time. Except for the European (and certain other) market, though, where Uber faces stiff competition from the Estonia-based startup Taxify. Currently available in 57 cities across Europe and Africa, Taxify has close to 15 million users globally. And this year, the startup also raised $175 million funding led by German-automotive giant Daimler, taking its valuation to $1 billion.

While there were no late-stage deals this time, eight early-stage deals, debt and other funding managed to take the total amount of money raised above $120 million this week. Bengaluru-based home interiors startup Design Cafe led the race by raising Series B round of Rs 200 crore ($28.5 million) from private equity firm WestBridge Capital along with existing investor Fireside Ventures.

“Photography is an important medium for documenting wildlife”: Navin Raj of NatWin

With wildlife conservation and love for photography at the heart of the idea, Navin Raj, a former customer relations officer at Indigo Airlines, founded NatWin in 2015. A few years in operation, the travel company now organises around 25 wildlife trips to nature parks across India and Africa each month along with annual photography exhibitions. As co-founder Navin quips, “Photography can be not just a passion, but an important medium for documenting our precious wildlife.”