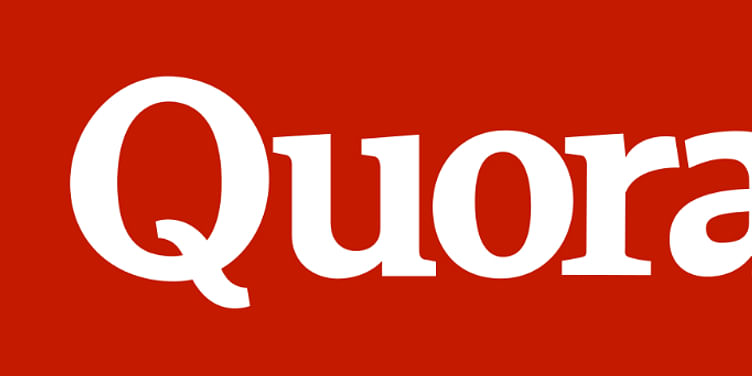 The security breach was announced by Quora CEO Adam D’Angelo, who assured that required steps are being taken to ensure such incidents don’t happen in future.

Quora, the US-based question and answer platform was recently targeted by “a malicious third-party”, leading to the breach of its users’ data and personal information. The news was announced on late Monday by the site itself, who assured that they are working to investigate the situation and take appropriate steps to prevent future incidents.

At present, the number of global Quora users believed to have been affected by the data breach is pegged at 100 million.

Informing their 300 million monthly active users about the breach, Quora CEO Adam D’Angelo explained that the company is trying to be as transparent as possible without compromising their security system.

“We're still investigating the precise causes, and in addition to the work being conducted by our internal security teams, we have retained a leading digital forensics and security firm to assist us. We have also notified law enforcement officials,” D’Angelo said in an official blog post.

He added, “There’s little hope of sharing and growing the world’s knowledge if those doing so cannot feel safe and secure, and cannot trust that their information will remain private. We are continuing to work very hard to remedy the situation, and we hope over time to prove that we are worthy of your trust.”

Since the site doesn’t store sensitive data, it is unlikely that the incident would result in identity theft. “The overwhelming majority of the content accessed was already public on Quora, but the compromise of account and other private information is serious,” D’Angelo explained.

Founded by D’Angelo and Charlie Cheever, Quora is a social media platform that engages its users in conversation and debates surrounding lively topics of politics, faith, love, life and more.