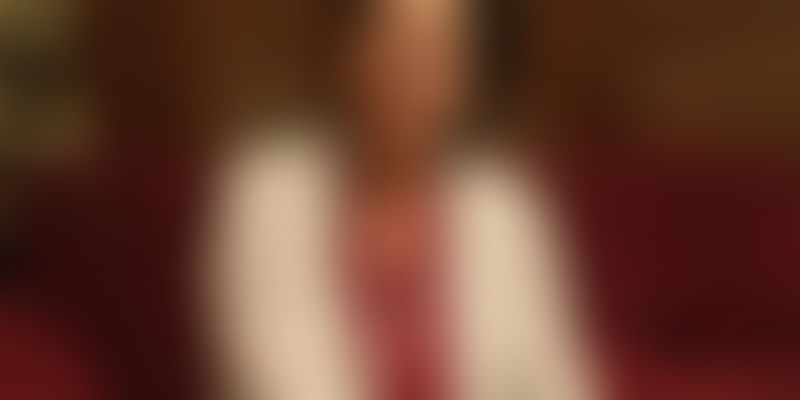 Prominent Silicon Valley-based investor Asha Jadeja Motwani exhorted Indian-origin startups in the Valley to go back to their roots and invest in homegrown startups.

In her keynote address at the third edition of the TiE Global Summit in New Delhi, Asha spoke about her renewed focus on investments in India, launch of the Motwani Institute of Thought Leadership in Innovation, and more.

YourStory caught up with Asha to know more about her plans for India.

Asha revealed that 90 percent of her investments in India will focus on Information Technology while the remaining 10 percent will be in the Biotechnology sector.

The investments will distributed across three tiers, Tier 1 being low-risk startups, founded by seasoned and repeat entrepreneurs. She looks at an investment between $ 300,000 to $ 1 million in this area.

Tier 2 are clone companies that have worked elsewhere. “For instance, when a company which is doing well in Indonesia comes to India, chances are that it is going to do well. For this tier, the ticket size would be between $ 100,000 and $ 300,000. Tier 3 is a ‘seeding-a-forest’ kind of investment. This segment needs funding without strings attached. Here, the investment will be between $10,000 and $ 50,000. I will simply bet on people and will allow them to make mistakes,” said Asha.

Who is Asha Motwani?

Born and raised in India, Asha is the wife of late Stanford Professor Rajeev Motwani, an angel investor who co-authored the PageRank algorithm of Google, and mentored Larry Page and Sergey Brin, the co-founders of Google Inc in 1998. Asha is the founder of Dot Edu Ventures along with her late husband. She also runs an annual Rajeev Circle Fellowship, to create a corridor of entrepreneurship, collaboration and community between Silicon Valley and South Asia.

Asha also announced the launch of MITLI (Motwani Institute of Thought Leadership in Innovation), an institute enabling a curated annual exchange between top scholars at Stanford University in and their counterparts in South Asia.

“A total of $ 30 million has been invested as an endowment to set the institute in place," she said. She added that the institute will facilitate exchanges in key academic fields such as computer science, political science, material science, international security, and education,

As part of this exchange, faculty from Indian universities will be able to spend a year or two in Palo Alto, which, in turn, will help the startup ecosystem in India when they return. “The idea is to make them work with like-minded faculty, and the purpose is to stretch the frontier of research in India,” she said.

The first batch of the exchange programme will have 20 people.