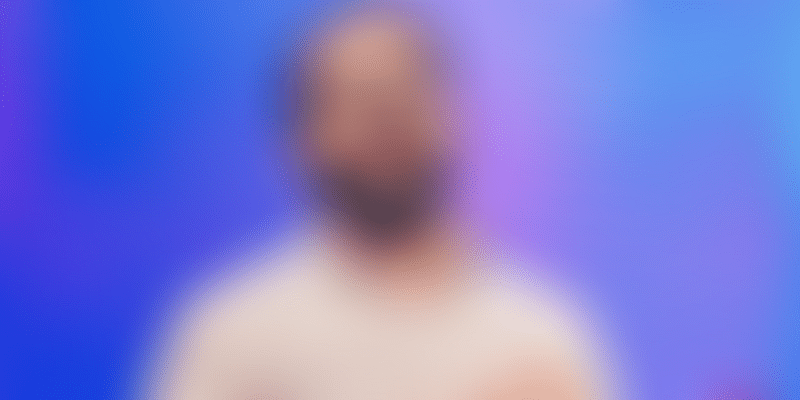 What makes workplace teams more productive? It depends on how well people communicate with each other, says Cal Henderson, Co-founder of Slack.

While technology tools today are focusing increasingly on making individuals more productive, there is a gap: team productivity. This gap is what companies like Slack, which offers cloud-based team collaboration tools, are hoping to bridge. But Slack Co-founder Cal Henderson believes the only predictor of what will make teams more productive is how well they communicate with each other.

But the road for team productivity apps is not as simple as it looks. And ‘communication’ tends to be a different beast when one puts it under the context of teams and productivity.

“Team communication is difficult because it is a behavioural change for an entire team versus one person. Our biggest competition is the inertia to change. And the problem is multifold when we talk about a team,” said Cal Henderson, Co-founder and CTO of Slack. He was speaking at a fireside chat at technology startup conference Slush 2018, in Helsinki.

Slack lets teamwork take place in a channel with a single place for messaging, tools, and files, helping team members save time, collaborate, and be more productive.

Over the last year, the stakes have become high for productivity apps. In July, technology multinational Microsoft started offering a free version of Teams, its business app, to rival Slack. A new survey by American technology company Spiceworks revealed that this move by Microsoft made Teams one of the fastest growing business apps. The app was used by 329,000 organisations worldwide in September, up from 200,000 in May.

When Cal was asked about this, his answer was rather simple.

“As a founder, you need to have a rationale. When you start getting competition, it’s a validation that the idea and product is believed. Having competition like Microsoft is encouraging. We will continue to focus on providing great experiences.”

During his chat, Cal revealed the secret behind Slack’s successful product story. He said that from the very beginning there was not much gap between the people building the product and the customers.

Cal said Daily Active Users (DAUs) continue to be a key metric for the team messaging major. In August, Slack announced that in just four years since launch, it already had more than 8 million active DAUs and 70,000 paying teams.

Twitter, he added, played a strong role for the company to get and understand feedback. “Twitter has made it easier for individuals to complain about a product and put in feedback. For us, it is crucial to pay attention and aggregate this consumer feedback. It’s super powerful to see a user frustrated as that tells us what we are lacking. But people say positive things about the product as well,” he said.

In August 2018, Slack raised $427 million in funding at a valuation of $7.1 billion, an addition to the $841 million it had already raised. This Series H round was led by Dragoneer Investment Group and General Atlantic.