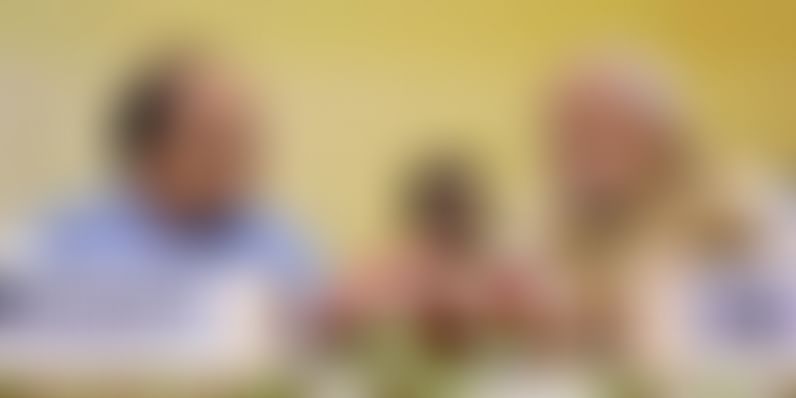 Finance Minister Arun Jaitley, who was away in New York for treatment, will not be presenting the Interim Budget on February 1.

Union Finance Minister Arun Jaitley will not be presenting the Interim Budget on February 1 owing to health reasons.

A Rashtrapati Bhavan spokesperson confirmed that Railways Minister Piyush Goyal has been given additional charge of the Finance Ministry. Goyal had also served as interim Finance Minister in July 2018.

Arun Jaitley has been away in the US for medical treatment for the past few weeks, though there has been no confirmation for the reason. Since taking charge in 2014, he has undergone treatment for gastric and kidney issues, for which he needed to take a leave of absence.

Sixty-six-year-old Jaitley also missed the traditional 'halwa ceremony' earlier this month, which is held before the budget documents are printed. This was the first time that a Finance Minister has missed the ceremony since Independence.

At the time of publication, there was no confirmation on whether Goyal will present the Interim Budget this Friday.

According to a statement from Rashtrapati Bhavan, "The President of India, as advised by the Prime Minister, hereby directed that during the period of indisposition of Shri Arun Jaitley, Minister; the portfolios of Minister of Finance and Minister of Corporate Affairs held by him, be temporarily assigned to Shri Piyush Goyal, in addition to his existing portfolios."

"Further, as advised by the Prime Minister, Shri Arun Jaitley be designated as Minister without portfolio during the period of his indisposition or till such time he is able to resume his work as Minister of Finance and Minister of Corporate Affairs."

An Interim Budget is due to be presented on February 1, as the new government will present the full budget after the elections.

According to analysts and media reports, the Interim Budget may be a populist one given the upcoming elections and may offer agri sops and increase the food subsidy. The startup ecosystem also has its eyes trained on the Budget as it might address the issue of Angel Tax.

[Also read: Yes, the DIPP has provided a breather on Angel Tax assessments, but major changes are still pending]