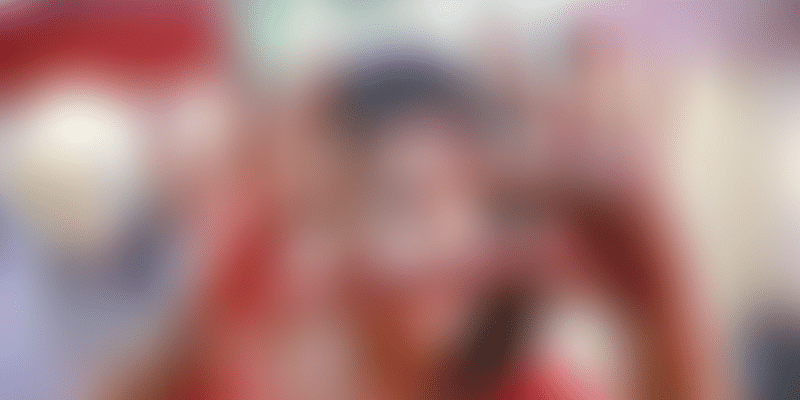 Tech founders and media producers may have their product idea clear in their heads, but it takes an effective pitch to bring others on board, particularly investors and sponsors.

Producing your own film or video requires collaborating with an army of people, explained Samira Kanwar, Head of Content at Vice Media, Mumbai. She was earlier with Channel [V] and Only Much Louder (OML).

The required skillsets for media entrepreneurs are increasing in the digital age, Samira said, during her pitch workshop at the recent IndieXchange conference and music festival in Chennai. The rise of platforms like Netflix, Amazon Prime and HotStar is sparking off new opportunities for India’s creative community – as well as lots of competition for aspiring content producers.

Pitching and storytelling are important skills and practices for entrepreneurs. Here are my key takeaways from the workshop on effective pitching for media entrepreneurs. See also my write-up on How to make a great startup pitch and YourStory’s Changemaker Story Canvas.

“Creative people are lazy with research,” Samira joked. They are convinced they are on to something unique and great but need to go beyond their gut instinct and self-belief. Ideas should be thought through and made crystal clear; they should be written down so that they can be re-read and assessed for a range of implications.

Many creative people think their projects are novel and unique. But some research will reveal related, complementary and even competing products. “Has it been done before,” is a question entrepreneurs must thoroughly explore.

“Know your audience,” advised Samira, explaining that Amazon Prime has an audience that is more regional in India, as compared to Netflix, which attracts a more upper-class crowd. The big demand in Indian language content is currently for Hindi, Tamil and Telugu, with more languages to come.

“Keep your pitch deck short,” said Samira. Media producers and sponsors go through lots of decks on video projects and are also easily distracted. Bullet points help a lot, as well as imagery – but it is important to convey this information with feeling and conviction as well. The points should not be disjointed or scattered but have a logical flow.

“You should be able to pitch your idea in one line. But coming up with that one line can take you three days,” she cautioned. Key points in the slides should be prioritised in bold letters since the length of attention and quality of attention of readers is decreasing.

Media entrepreneurs should also practice their pitch so that they don’t need to do more than glance at the slide during the presentation. “Practice makes perfect. You should look at people in the eye, and not keep looking at your slides,” Samira suggested.

After showing how the idea is taken to the concept stage, the next step is breaking down the budget. This includes pre-production costs like crew, equipment, recce trip, final trip, and location costs.

“There are also unexpected events like bandhs, strikes, and power cuts in India,” Samira joked. “Rule No.1 is don’t panic, otherwise everyone will panic,” she advised. Projects should be well planned, but with an element of flexibility for “Plan B” as well.

“For the shoot, you need to know the story like the back of your hand,” she added. The basics are often overlooked, such as cleaning the lens before the shot, logging each shot for the editor (‘beat sheet’), or even feeding the crew before the shoot.

“Take lots of environment footage also, which can be used to frame the overall narrative in the post-production edits. It fills up your visuals,” Samira advised. The storyboard should reflect the conversations in the scenes, not just individual lines. Teamwork is important as well; media production is not a one-person show.

Post-production budget items should include editors, illustrators, graphic artists, sound engineers, subtitling/dubbing, and archival teams. The quality of editing can make or break the film, especially for genres like thrillers and horror films.

“Be prepared for changes to your initial idea. Don’t underestimate the time needed for including sound design and music, even if there is tremendous pressure to just finish the project at this stage,” Samira cautioned. It may also be necessary to have a re-shoot, which calls for additional time and budget.

Knowing when to finish can be hard as well. “You will never be 100 percent satisfied with the final version. But you just have to learn to let go,” she urged.

Receiving feedback and handling negotiations also calls for a balance of assertiveness, humility and introspection. “Take criticism professionally, not personally. You may think the sponsors are wrong but don’t forget that they have the money,” she said.

Emails and documentation should be used to record discussions about the terms of the agreement, not just phone calls. “Don’t give in to self-doubt. Don’t give up. Believe in your pitch,” Samira signed off.