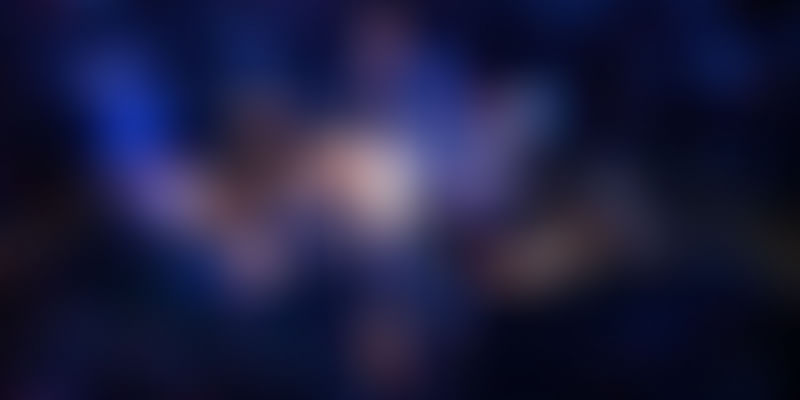 The Department of Science and Technology launched two free-to-air channels, DD Science and India Science, in association with Doordarshan.

In an official statement, Vardhan said,

It is a watershed moment not only in science and technology communication but in developing the scientific temper of our society.

The two channels will be implemented and managed by Vigyan Prasar, which is an autonomous organisation of the DST. The channels are a result of an agreement signed between Vigyan Prasar and Doordarshan.

By 2030, we have to be in the top three countries in science and technology and such initiatives are building blocks towards that.

DD Science is a one-hour slot on Doordarshan National Channel, which will be telecasted from Monday to Saturday at 5 pm. Whereas India Science, an Internet-based channel, can be accessed through any internet-enabled device.

It will also offer live, scheduled play and video-on-demand services, as per media reports.

In an official statement, the Ministry of Science and Technology said,

While India Science (www.indiascience.in) already has a 24x7 presence, DD Science may also be scaled up to a full-fledged channel in the future.

Amit Khare, the secretary of the Ministry of Information and Broadcasting, said Doordarshan reaches three crore houses in India and will be an impactful medium for popularising science.