Google to make information on political ads on its platform public 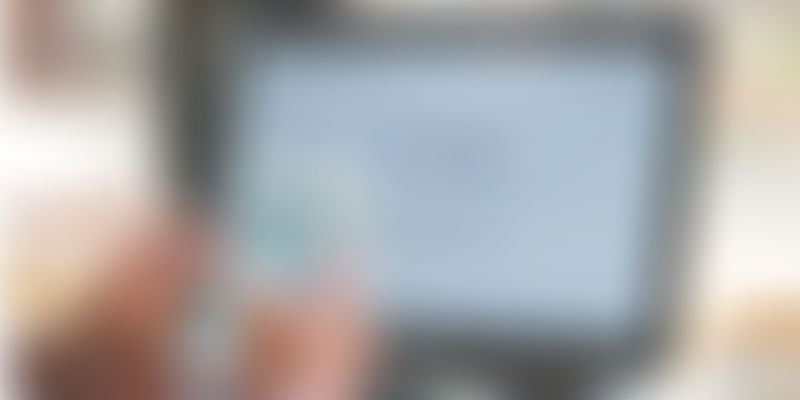 In the run-up to 2019 general elections, tech titan Google on Tuesday said it will make information on political advertisements on its platform public, providing details like who is purchasing election ads and the money spent.

"To bring more transparency to the online election ads, Google will introduce an India-specific Political Advertising Transparency Report and searchable Political Ads Library. These will provide comprehensive information about who is purchasing election ads on Google platforms and how much money is being spent," Google said in a statement.

The India Political Ads Transparency Report and Ads Library will go live in March 2019, it added.

Google's initiative is aimed at bringing "openness to election advertising online and enabling voters to get the election-related information they need".

The move comes at a time when digital platforms have come under pressure to bring transparency into political ads, and are facing increased scrutiny in large markets that are headed for elections.

Last month, Facebook had said it will make it compulsory for advertisers to disclose their identity and location before any such advertisement material can be run on the popular social media platform and Instagram.